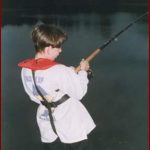 At barely twelve years of age, our eldest son, Kristopher, has barred his mother from the bathroom while he bathes. No longer will he allow her to choose his clothes or see him without any. My wife grieves privately at this partial loss of her firstborn. Her second- and third-born, TJ and Steven, although a
Read More 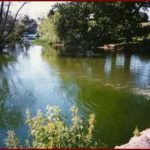 And how to catch them
Read More
For those of you who don't know me, I've been around for so long I don't even believe it myself! It's been said that when I started fishing the Dead Sea was only sick! In the late 1950's I modeled myself on Dick Walker, complete with floppy hat and cane MK IV's. Through the sixties
Read More 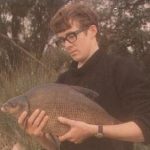 In the late 1950’s I paid my first visit to Tring Reservoirs, and although it appeared to be an inauspicious event at the time, it was one that influenced a great deal of my fishing for many years after it. I had heard of the huge bags of bream that had been taken in the
Read More 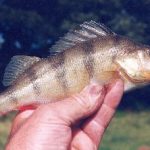 By Peter Stone I am often asked which is my favourite species. I haven't one, but if I was asked which I consider the most spectacular species I would not even have to stop and consider. For one stands head and shoulders above the others - Perch. The first fish I can recall which pulled
Read More