Canal Fishing have you tried it yet? 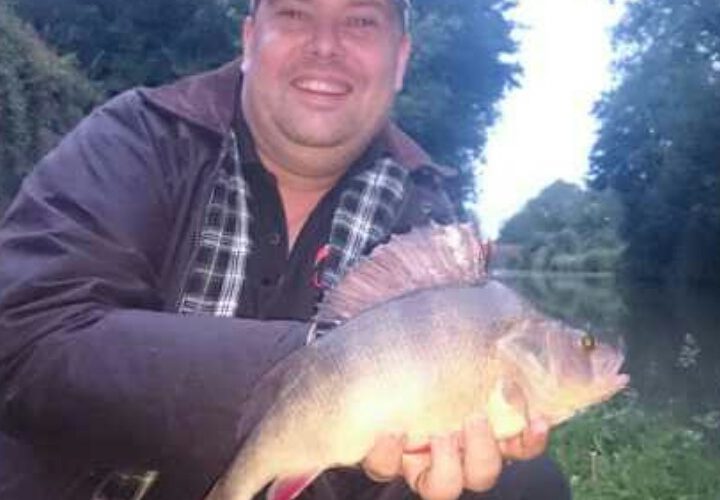 Home » Canal Fishing have you tried it yet?

I definitely think that these commercial lakes have a place in today’s angling however, I also feel that carp are taking over the angling world and it may not be good for our sport in the long run as all but the hard core will get fed up of catching nothing but carp. 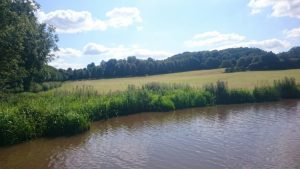 Now there is an amazing resource that is available to us that is just not being utilised or is being undervalued. What is this resource? Miles upon miles of canal, admittedly some of it is in a state of disrepair but on a whole you will be able to find some good fish somewhere along a stretch near you.

A common mistake is that it is free to fish on the canal, the canal system has various clubs who rent stretches of the canal but it is actually all run by the Canal & River Trust. Any stretches of the canal that aren’t let by a club or association come under a scheme called the “Waterway Wanderers Permit”, a lot of people consider this scheme to be an insult as they have already paid for their rod licence but if you think about it for a moment… 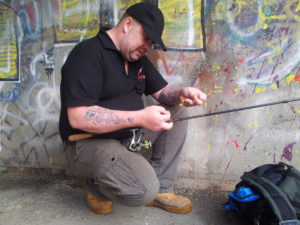 The canal system was originally built for boats to ferry goods and people around the country and is still used to this day for that purpose. Would you go onto a day ticket water and fish illegally? (that question is aimed at those of you with morals) We also have to share the canal with dog walkers, joggers, cyclists, etc so why should we pay to fish the canals? The simple answer is it is a fishery it is owned by The Canal & River Trust and instead of charging £5 a day they are charging £20 for the year. So if you fish more than 4 times on the canal you have made your money back.

The money will go towards maintenance of the shrubbery, mowing the grass (where applicable), giving C&R volunteers the tools they need to help clean the canal system and more. This may not sound great as far as fishing goes but we get the side benefit of a pleasant place to fish and easier to access swims. There is a section by me where the volunteers routinely litter pick and clear up the dog mess left by the more inconsiderate dog walkers. To apply for the permit follow this link…

A couple of final questions regarding the Waterway Wanderers Permit considering a lot of people weren’t actually aware of the scheme and it would be interesting to know what you think (please feel free to discuss it in the comments section). 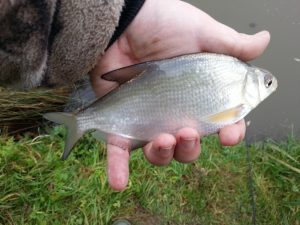 How much more likely would you be to buy a waterway wanderers permit if you were 100% certain that 100% of your cash was going to a fisheries and angling project of your choice rather than into some central pot? Would you be much more likely to volunteer as a Trust bailiff for the scheme if you knew that monies would all be allocated to fisheries and angling projects?

Okay so what can you expect to find fishing wise from your local canal? It does vary in each canal stretch however there are a lot of hidden gems to be found throughout the entire system. You will find shoals of bream and roach, there are carp from small ones up to easily 20lb+, a good head of chub is often found throughout the system, there are even rumours, captures and sightings of catfish. 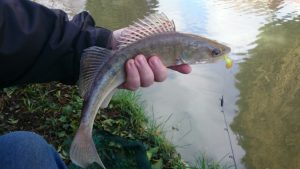 For the predator angler the canals are full of perch, pike and in some locations zander which can be tempted on dead baits, spinners, jigs or dropshot. Although the zander is a non-native species, if like me you think the zander is a persecuted fish that has now integrated itself in to our waters and works side by side with the other species, I have checked with both the Environment Agency and the Canal & River Trust and it isn’t illegal to return zander into a waterway that they are already established in.  This means that you can fish for them and still practice catch and release.

So now you know what species you are likely to encounter but what rigs and bait will work? Well I will show you the rigs that I use, with a brief explanation on how it works. However, canals are not like lakes in the fact that you turn up pick a swim and just cast a load of bait out and your almost guaranteed to catch a fish (I have nothing against lakes and fish them regularly, just pointing out that the canals can be harder). With a little bit of knowledge and some watercraft then you could find yourself having a fanatic day. 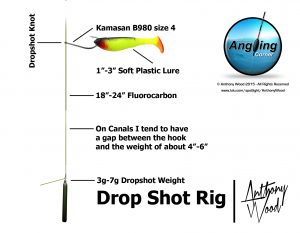 The first rig I’d like to show you (and if I’m honest it’s my favourite on the canal) is the dropshot rig. The easiest way to tie this rig is to take about 18″ of fluorocarbon, slide a hook such as a size 4 Kamasan B980 or B983 on to the fluorocarbon, create a loop underneath the hook as shown and then turn the hook through the loop four times and pull tight, depending on the depth of your canal add 2 SSG shots (or a dedicated dropshot weight about 3″ below your hook.

There are all sorts of soft lures available for dropshotting although I have found 2-3″ lures work best. My favourites are the Ecogear Grass Minnow (M), the Relax Kopyto 2″ Shad, the Bobby Garland 2″ Cajun Cricket Shad and the Zoom 3″ Tiny Fluke. You can fish this method several ways but I have most results by slowly dropshotting the lure literally a few inches from the margin. This method will get you zander, perch, chub and the occasional pike, if there are pike in the area then it may be worth adding a wire trace into your dropshot rig to help prevent bite off’s.

Using spinners is another effective way to fish for pike and perch although I don’t get many zander on the spinners. a nice steady retrieve keeping the spinner mid water works really well and also helps to keep the spinner out of most of the snags on the canal bottom. 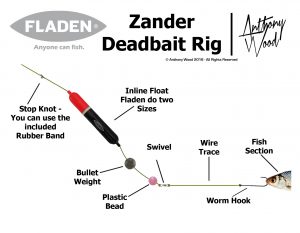 The final method I use for pike and zander is dead baiting, again there are several ways of doing this but my preferred method is using a Fladen inline sea fishing float kit. The kit itself comes with a float, a couple of beads, a swivel and a long shank worm hook. My favourite bait for this method is roach or smelt sections.

The kit also comes with a rubber band to use as a stop knot however, I throw the rubber band away and use a small section of pole elastic to tie a stop knot on to the mainline using the knot pictured below. 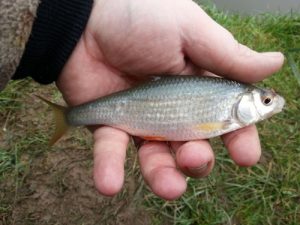 There are other ways to fish on the canal but my final method of fishing the canal is with a simple float on the mainline, straight through to a size 12 hook with the bulk of the shot being around 4″ away from the hook. The baits that I have found best to work on this method are maggots, sweetcorn, bread and worm. You can expect to catch roach, bream, gudgeon, perch, chub, rudd, tench in fact you can catch almost any species that you find in the canal. 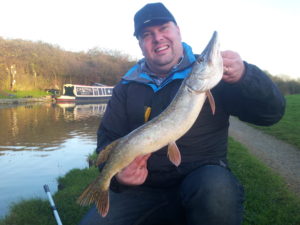 I have included a few photos of fish that I have caught from my local canal as you can see they are in fantastic condition and they all fight really well. As a last thought for you regarding the canals, it can be quite thirsty work walking along the canal especially if it is on a hot and sunny day.

There are water points at quite regular intervals along the canal system especially round locks, now this is primarily aimed at boat users and they have a lock on them ( the key can be purchased for £6 from https://secure.britishwaterways.co.uk/shop ) however if you get yourself 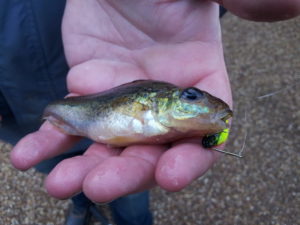 a suitable hip flask, you can top up your flask at these water points as it is exactly the same water that comes out of your house tap.

If you get yourself one of those new little Robinsons squeeze bottles you can even flavour the water with concentrated squash.

Well I hope my blog/article has made you think about giving the canals a try, and don’t forget you will still need to hold a standard EA fishing licence as well. 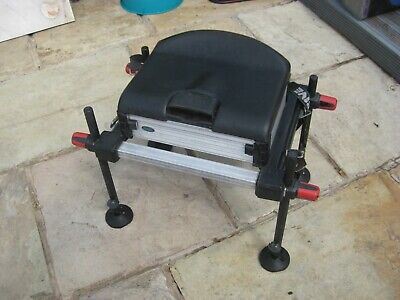 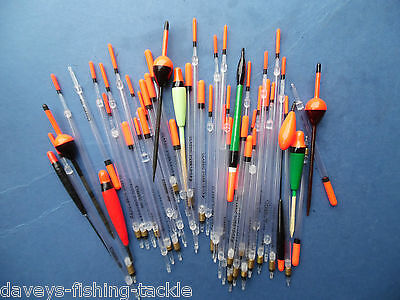 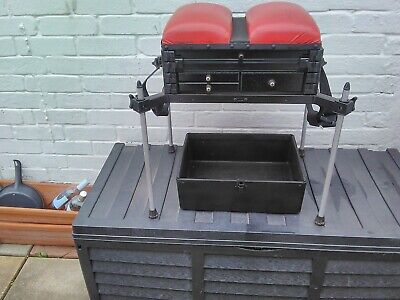 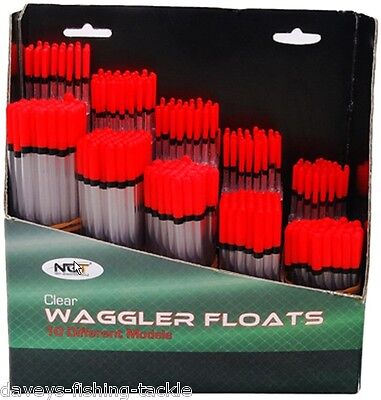