I couldn't help a wry smile the other day as I listened to a couple of anglers discussing the merits of their favourite brands of mono. What made the discussion so amusing was the fact that both monos, although sold under different labels, were identical! Fact is, there are comparatively few manufacturers of monofilament -
Read More 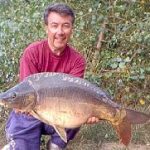 The Swedish based tackle firm, ABU, used to produce a superb catalogue which, in addition to product information and exotic location 'dream trip' features, had what ABU called a 'Solunar Table'. This table took the form of a calendar in which days were designated as being excellent, good or moderate. An American publication - I
Read More 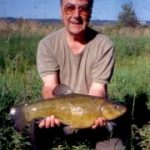 Although primarily a carp angler, I take time-out most summers to fish for tench. If all that tench experience is aggregated, it amounts to a lot of fishing - and, modesty aside, has produced a great many tench. As you would expect, I have come to conclusions regarding which tench baits are most effective, so
Read More 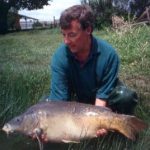 The Oxford Dictionary defines 'ethics' as a moral philosophy or a set of moral principles. Keeping the rules, in fact.... or is it? Suppose you are fishing a water which requires that all pike be killed - you catch a pike by accident, but instead of killing it, you return it live to the water.
Read More 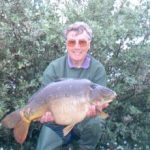 QUESTION: Some anglers say that carp follow the wind; others claim that wind direction makes no difference. Even those who write about carp fishing seem unable to reach agreement on this matter. Who is correct? Should I follow the wind, or not? ANSWER: Between mid-April and mid to late September, the angler who follows the
Read More