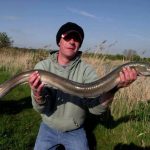 A name you may recognise is Iain McDonald who has been a great influence in the fishing industry for many years had been planning to some eel fishing last year but unfortunately due to breaking his radius whilst doing somersaults from his bike, the plan was shelved. Iain finally was able to go fishing for
Read More 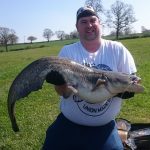 Anthony went to Hoar Park Fishery yesterday and armed with a selection of bait went on to Daisy's pool which has a selection of catfish and carp in the lake. When he arrived there was already two people set up and fishing and although one of them had caught a couple of fish during the
Read More 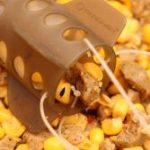 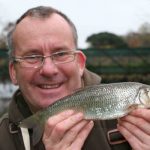 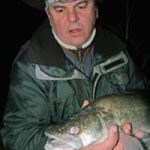