One thing I am trying to achieve by including stuff about my cancer is to raise awareness of the disease. Like many of you readers, I too get a bit fed up at times with the amount of advertising on tv and radio about cancer as I believe over-exposure of any topic can lead to indifference. But I also believe that me writing about my experiences is coming in from a more real angle, and therefore more notice might be taken. That said, I know my friends will tell me if I am becoming boring!

The problem with fishing for crucians is that the quest to catch one can become almost an obsession, especially when the trips to the lake are not successful. So, a new month and another evening finds me set up again on Harris Lake. The robin that visited me last time was strangely absent on my arrival, perhaps he had burnt his feet on the kettle!

At least I could take comfort that my rigs and baits were not unattractive to the fish, certainly the tench weren’t being put off by any of it, and this one, weighing over 5 lbs was one of a dozen that I caught during the 12-hour stint by the lake. 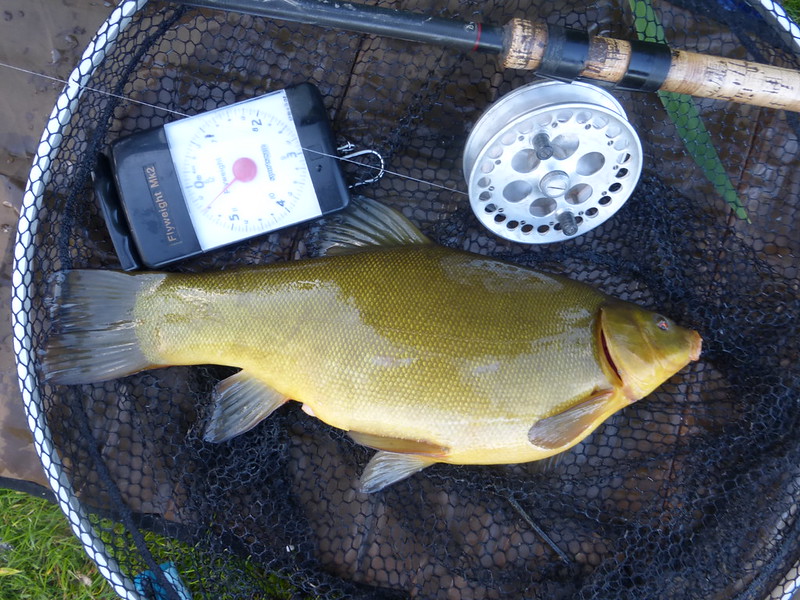 Looking back over the past 16 months since my diagnosis and then further back in time, I can now see some of the warning signs of something being seriously wrong, the beauty of hindsight….how may times have I heard people say that? Perhaps reading my hindsight will act as foresight for someone else in the future! Four months prior to the day I was told I had cancer I had been diagnosed with depression. If you look at the symptoms of both, there are similarities, and reading further into it, depression can actually be a symptom in its own right, of kidney cancer! In the months leading up to the depression diagnosis I had been trying to lose a bit of weight, eating more healthily, cutting down on my beer consumption, (that bit was hard!), and doing a bit more exercise. It was only when my weight, previously well over 13 stone, had dropped to under 12 that one warning bell started to sound properly. At the time it didn’t make sense to me that I should perhaps be talking to my doctor about something that I was trying to achieve!

Anyway, back to that evening, it was lovely and mild, only a little breeze, overall a very pleasant time to be sat by a lake! 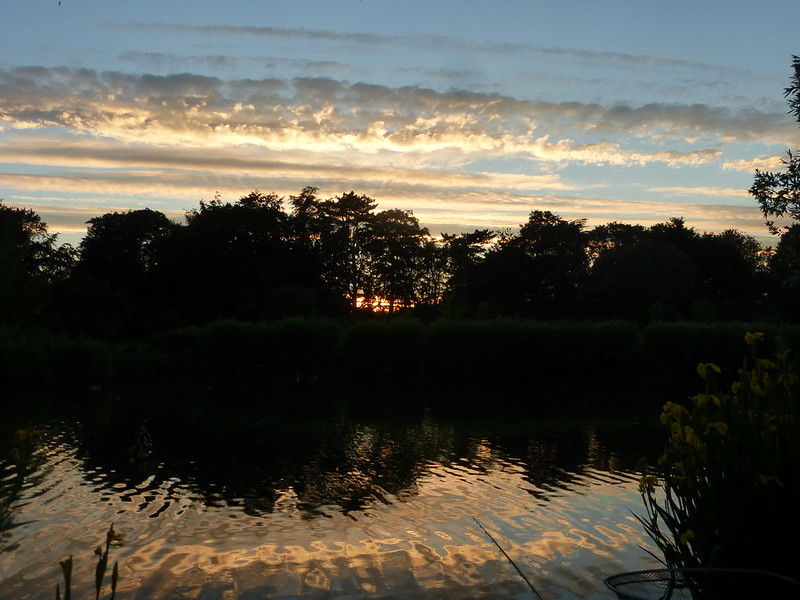 Whilst I continued to catch tench on a regular basis throughout the evening and into the night, the crucians continued to ignore everything I was putting onto their dinner plates. However, just after 3:15 in the morning, the bleary eyes spotted a slight movement of the float, very different to the indications from a tench nosing the bait. The problem with staring at a starlite float for hours in darkness is that eventually the float will begin to move on its own. The eye strain kicks in, and the float starts to dance around like a mad thing, appearing to move first to one side and then another. You will blink to try and clear the eyes, and when they open the float will be steady as a rock….for about two seconds before it starts all over again. Shine a torch on the float, and it will appear stationary, switch off the torch and the dancing will begin again. And if there is any ripple at all, then it becomes ten times worse…and this fishing lark is fun! But, back to 3:15, or 3:20 now, the float dips for real, and a couple of minutes later, my long awaited prize is on the unhooking mat. Not a monster, but a 1lb 14oz bar of gold, and worth every second of the dancing float! 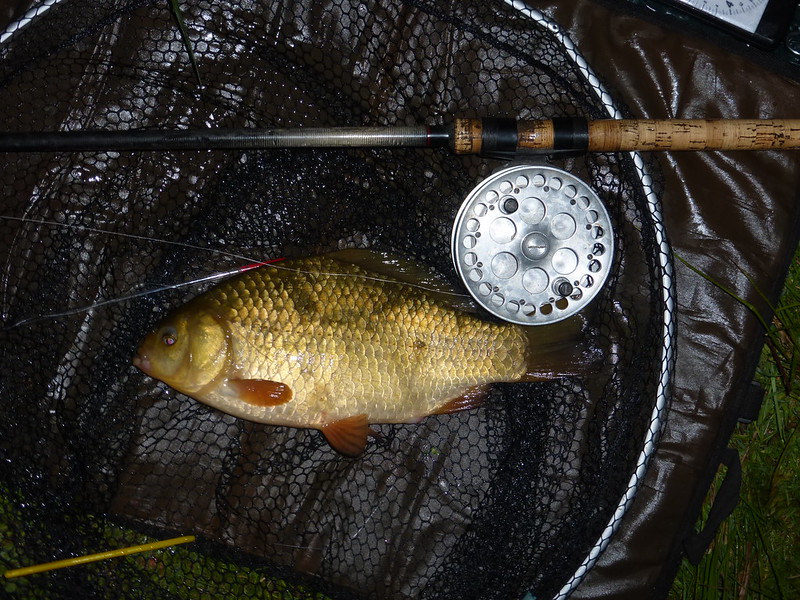 Very pleased with my catch, the stove went on for another mug of tea, before casting out again, with slightly less bleary eyes! From then until I packed up at around 8:30 the float went under on a regular basis, and I finished the session with a total of twelve tench, and five crucian carp, none larger than the first one though. The hunt for a specimen two pound plus fish would have to wait for another day. 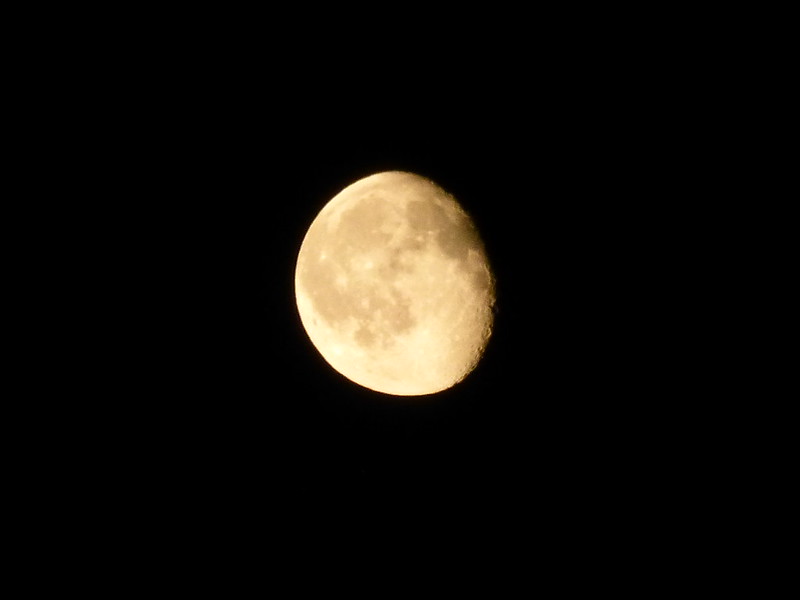 It is true when they say that you learn to live with cancer, well, it isn’t quite true, what actually happens is that your life adapts to accommodate the disease and the associated factors that it brings with it. Not only does the life of the patient adapt, it impacts that of the whole family. Our menu has had to be adapted to take into account the treatment side effect on my taste buds. Our days are now more carefully planned than previous, no spur of the moment stuff, and family rambles that used to be up to 8-9 miles are currently restricted to a maximum of 5 miles., which is still pretty good though! We go through a three monthly cycle, in between the scheduled CT scans, with the week before the results being the worst sector. The last scan, in April, was not as positive as previous so we are all now in a horrible limbo waiting for the next one at the end of July. However, that is over a month away and despite its looming presence on the horizon we will continue to make the most of the time available. To quote Gandalf, well, Tolkien really, because he wrote it..”All we have to decide is what to do with the time that is given us” ....and so we will.

Just before packing up on what was going to be a lovely morning, I managed one final crucian, an ounce smaller than the first one,. At 1lb 13oz, it was a gorgeous sight at the end of a very fruitful overnight session. And as the day anglers were turning up, I drove away from the fishery with a big grin underneath the slightly bloodshot eyes, I had finally achieved my spring target, and was looking forwards to breakfast! 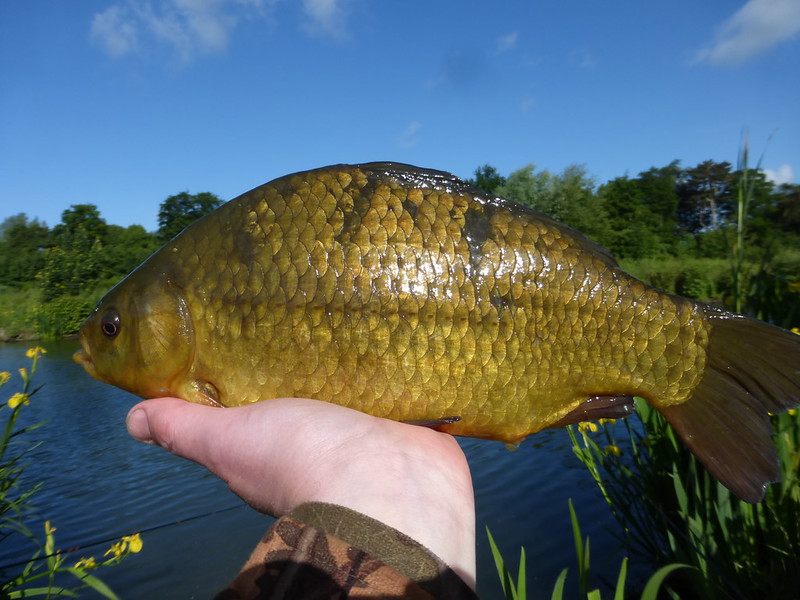