Carpheadbanger who is he and what’s it all about? 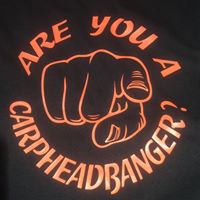 Home » Carpheadbanger who is he and what’s it all about?

There are lots and lots of superb anglers out there who don’t seem to get the recognition or the air time.  Something that we are trying to do on Anglers Net is give everyone a fair chance, we don’t care if your sponsored or unheard of we want everyone to shine. 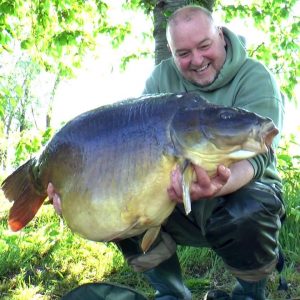 Without further ado we would like to introduce you to the man behind ‘Carpheadbangers TV’, Philip Beck.  Now Philip has been around since the early days where making your own bait was a necessity as there weren’t really any specialist fishing baits around.

Since then Philip has worked on and off in the industry but got disillusioned with how much bitching and backstabbing there is in the fishing scene and the online trend to bully or troll anyone who tries to make something of themselves and got lots of abuse simply because he suffers with dyslexia, Philip is a very down to earth person and says it how it is (you have been warned lol), he also believes that fishing should be all about fun and enjoying it.

A while ago now Philip created ‘Carpheadbangers TV‘ to not only show his passion for fishing but also to try and bring together like minded anglers.  He is now developing and growing the page and having been asked to produce some clothing he did so and it has now evolved into a group of anglers going out enjoying their fishing and having fun. 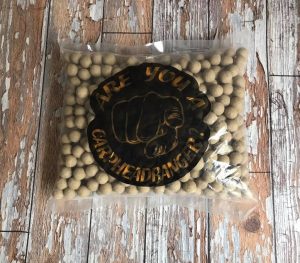 Recently Philip has used his many years of bait making knowledge to start to develop a bait range for his brand and after lots and lots and lots of testing, the bait looks like it will be ready for mass production soon and promises to be a proven fish catcher.

Although Philip has developed a bait range and a clothing range, these have come about more as a side effect of his passion for fishing and requests from his followers.  One of the things Philip enjoys is videoing his fishing sessions and there are some amazing free to watch videos on his Carpheadbangers TV Youtube channel.

The latest video on the Youtube channel is the third part to a fishing trip and not only are there some very nice fish in the video it has some amazing drone footage and the footage of a huge shoal of carp towards the end is absolutely stunning.  Have a watch of the video here –> 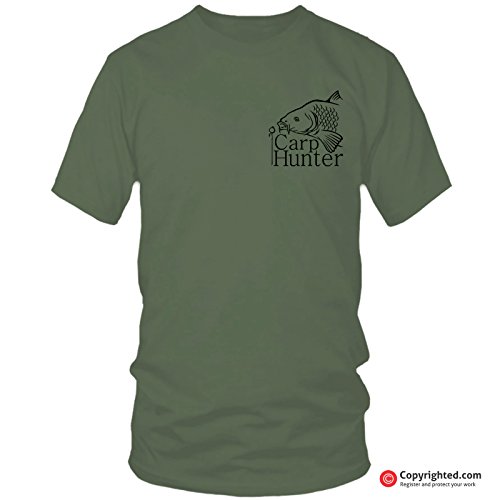