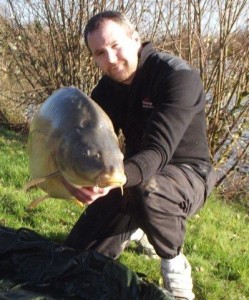 {Carp Fishing in France at Villefond is an experience many anglers travel to enjoy. In this carp rig article, lake boss Mark Lambert shows that the best ways to catch carp, in his experience, are not very complicated. Obviously, his skills have been honed on big French carp, but there’s no reason why these ideas won’t work on British carp, too. Also, if you’ve ever held back from booking a trip to France, imagining the fishing to be too ‘technical’, hopefully this piece will dismiss any doubts you had and get you browsing the Angling Lines website! – Ed}

Over the last few years since I first stocked Lac Du Villefond, I have been witness to a lot of changes at the lake not least how the fish have grown into absolute monsters in a relatively short space of time. As the carp have grown in size, they have become accustomed to more and more anglers trying to pose for a photograph with them and, as a consequence of this, they have seen many rigs and become experts at spotting or ejecting carp angler’s rigs.

Gone are the days when I could pop down the lake after lunch with a PVA bag of shelf life baits, flick them out in front on me on a basic bottom bait rig with little thought of hook or presentation and land a few fish before dinner. Now as the fish have grown in size they have grown in cunning and in the following article I will try to show some of the rigs used to bank some of the real characters at Villefond.

First I’ll start by explaining the problem. Some weeks at our lake have proven very frustrating for anglers; some even having 15+ fish take the bait and give them absolute screaming takes before they strike only to have the bait come straight out of the carps mouths. The problem also comes in the form of very funny indication on the anglers bite alarms… bleeps but not runs.

The problem lies with the fish and not the angler!  The fish particularly the older and larger fish, have seen so many rigs that they have changed the way they feed to ensure they visit the bank less often, which some have become very good at. Some of our residents grace the banks maybe once a year, some once every 3 years and some are still being caught for the first time!

If some of the fish have never been caught then how do they become rig shy? I believe the answer is in the lake, more accurately the natural food in the lake. I have fished hundreds of lakes but rarely do I hear of a lake that has the natural food source that ours does. The carp have no competition from other bottom feeding species like tench/ bream or other small carp so have sole access to the abundance of bloodworm, frogs spawn, daphnia, dragon fly larva, swan muscles etc. This means if shown anglers baits and they feel unsure they have the option of a different type of abundant food source they know is safe.

When presented with good tasting bait, or bait like the house bait that they have fed on over winter UN pressured, the carp will happily take that bait. In certain conditions and times of year for example just before spawning the carp are driven to feed more heavily and can not afford to feed quite as cautiously so at those time even more basic rigs will be taken and hook the carp. This article is going to focus on the times the carp are more cautious and hopefully explain some of the rigs used to catch these carp at such times.

Just before we look at the rigs I’ll try to explain the how I believe the carp are able to eject so many rigs.

Firstly what I believe is happening when the fish are taking the baits, tearing off with them only for the angler to strike and pull it straight out of the carps mouth, is that they are carefully picking the baits up and not the hooks before they feel for any resistance from a lead. Once they feel the lead they panic and run but without the hook in their mouths so when the angler strikes it pulls straight out.

Secondly the strange bite alarm indication given is when the fish have been hooked. They have learned to freeze on the spot and shake their heads to eject the lead. Many fish I have landed have been when all I have had indication wise on my bite alarm was a single beep but I watched the rod tip, see it was bouncing up and down and struck into a fish which has then tore off angrily across the lake. I always used tight lines and pin my line to the bottom so not to spook the carp but slack lines would not give the indication if the fish didn’t run – but that is for a different day, now the rigs;

Until relatively recently I’ve had little confidence in fishing pop-ups… but I’ve been forced to learn and lost a few fish while in the process. The reason I fish pop-ups now is because it is a lot easier to balance the baits so when the carp suck the bait into their mouths the buoyant pop-up is balanced with the weight of the hook – so the hook flies in the mouth of the carp even when it’s trying to feed cautiously.

Above is the rig is in a bowl of water to show how it should look when on the lake bottom. I normally use a curve shank hook again camouflaged for my pop-up rigs, but I’ve also had success on wide gapes as seen in the picture below – also showing how the rig should look underwater.

Above is the wide gape hook I’ve also used to catch carp.  In this picture you can even see how the pop-up’s flavour is leaking out. It leaked below the pop-up, downwards toward the bottom and settled around the base of the rig.

Here is one example of how I present my bait on the bottom, in this case maize.

Here you can see the whole rig again with a small amount of putty to keep it pinned down and with the coating stripped back at both ends as explained.

Again I like a curve shank hook for this rig and the bait very tight to the hook.

I always ensure my hooks are extra sharp and every hook shown is a size 8 which is normally the biggest I would go.

Here is how the bait should sit. With these particular pieces of fake maize they are only just buoyant enough to raise the hook point slightly off the bottom and do not need any more weight added to get them to stay on the bottom. The weight of the hook is just enough to hold the two pieces of maize down – but again the hook will float up if any fish try to mouth the bait.

The above rigs are far from complicated and far from unique, there are many variations that will work in a similar way, but hopefully this article will help people put more carp on the bank at Villefond or at least increase the bite = fish on the bank ratio.

I wish I could include a video to show how the rigs work, but the easiest way for me to describe it is if you put the rigs in water and clench your fish, then open your fist slightly into a kind of ‘mouth’ shape. Just in doing that action next to the rigs under water will cause a suction effect that will cause the bait and hook to enter the ‘mouth’ you created. This hopefully indicates you have perfectly balanced bait and should make it extra difficult for even the most cunning carp to eject.

Hopefully the above article will be of some interest, and happy fishing.

Carp Fishing in France at Villefond 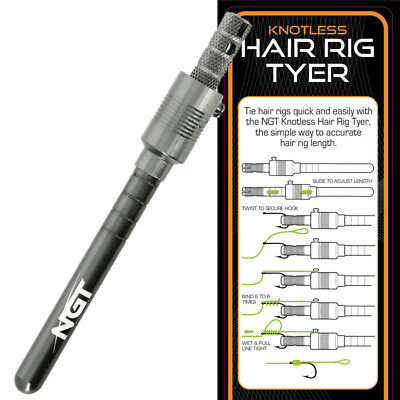 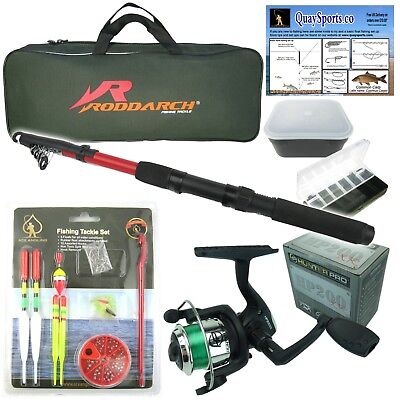 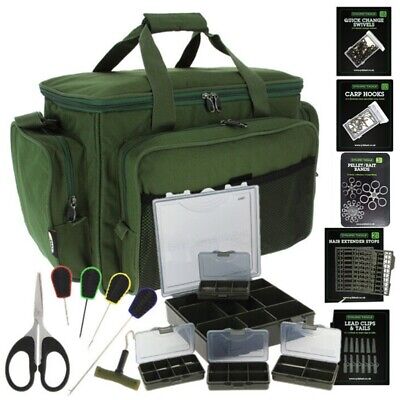 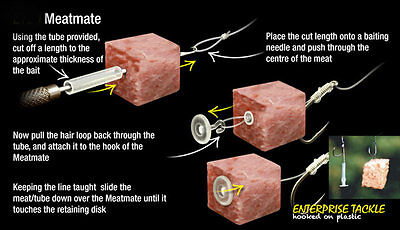 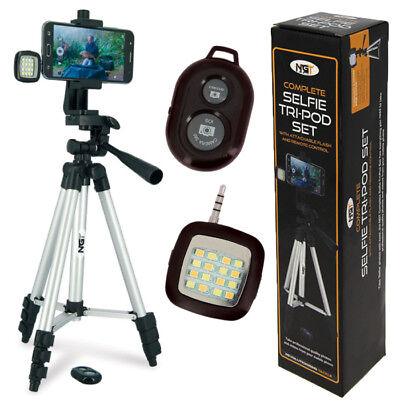 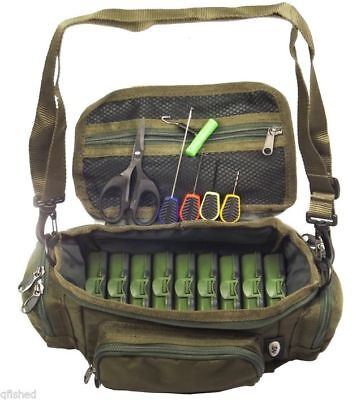