Only a short afternoon visit, and a bit shorter than planned as I spent far too long waffling with the owner of the local tackle shop where I buy my maggots! That said, he did recommend a swim on the river Blackwater where I might get a chub or two. 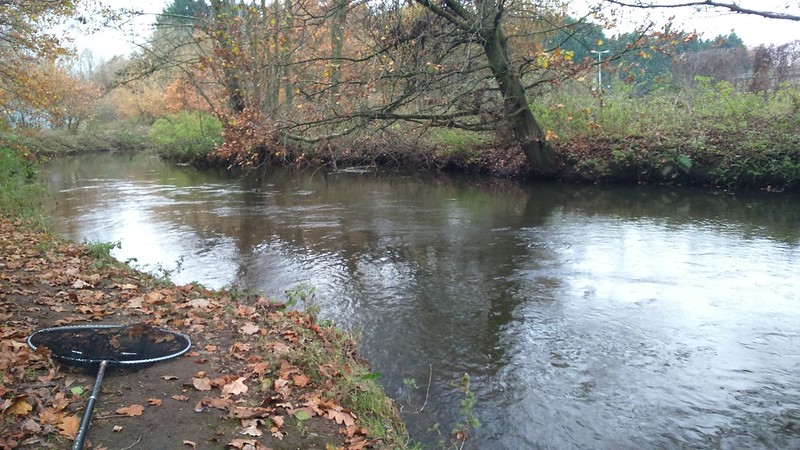 He didn’t mention that it was also full of gudgeon! So after ten minutes trotting maggots, and ten bites, and ten gudgeon…..I moved to another swim!

The move paid off, second trot through my 6 x No.4 stick float dipped, and I had my first chub….all 2oz of it! 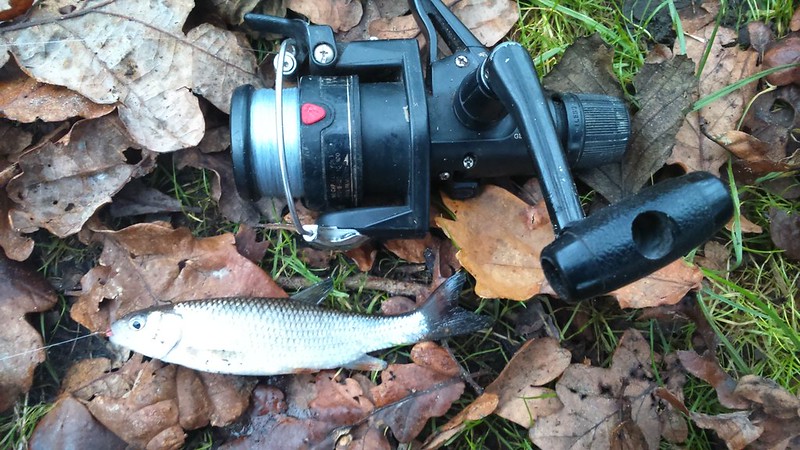 A few minutes later another chub, getting bigger, this one would have pushed the scales to around 4 ounces. 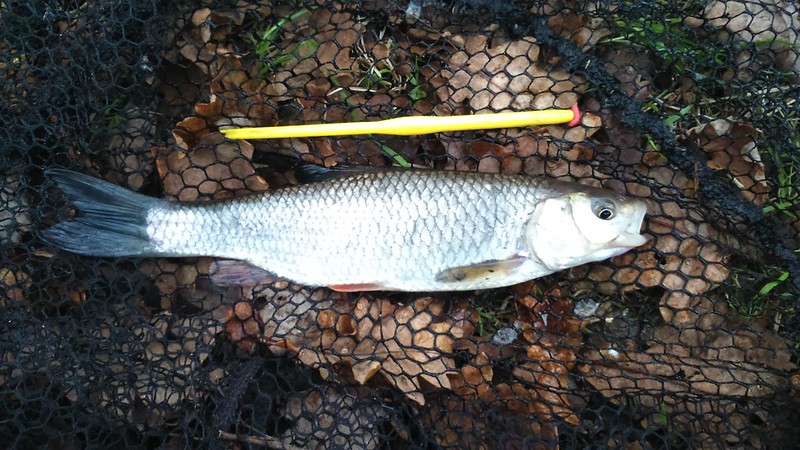 Next one was even bigger, around 12oz and playing this one, and yes I did have to be a bit careful….2lb hooklength and a size 17 hook…unfortunately attracted the interest of a pike which repeatedly went for the chub as I tried to get it in the net as fast as I could. I’d guess the pike was around 7-8lb, average kind of size for the Blackwater, and great fun to catch on the right tackle…a plan for later into the winter.

Last chub of the brief afternoon foray was very much in the size range I had hoped for, even Mr. Pike didn’t bother as I tried to keep this one under an element of control. I had a few anxious minutes as the chub tried its utmost to reach the safety of the tree roots eventually tiring enough for me to slide the net under it. Three pounds and twelve ounces…that would do….mission accomplished. 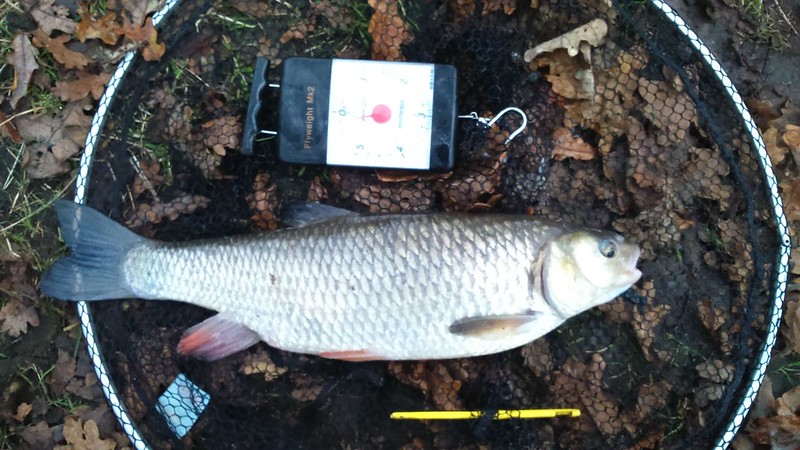 I did also get a few dace to around 6oz, and a couple of perch, so all in all a very successful 90 minutes fishing!

Not brilliant quality picutes as I left my camera at home, and haven’t yet got to grips with the camera on my new phone, give me another six months and I might be a bit better…or not!