Clear, quite cool, still with some breeze. 11ºC - but felt chillier.

If the previous 10 hours angling had been frustrating the next 4 were totally frenetic. Fishing right under my rod tip in the margins my float fished prawn sections were taken within minutes of casting out each time. What was slightly curious was the 'catching order'. I started off with 5 tench - then had all the crucians in quick succession - only for them to be pushed out again by the tincas. Day break saw an abrupt end to the action ( I think I only caught one fish after 0415 - which was the 6lb tench) and by 5 o'clock I was staring at a completely stationary float without a hint of what had preceded! 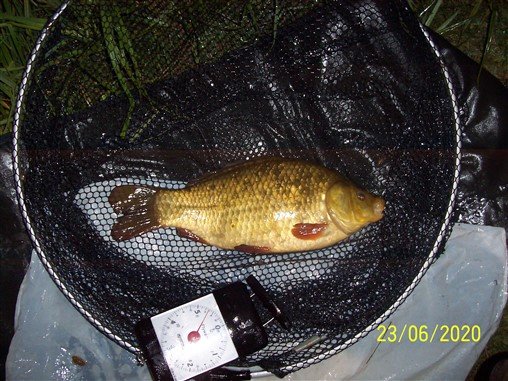 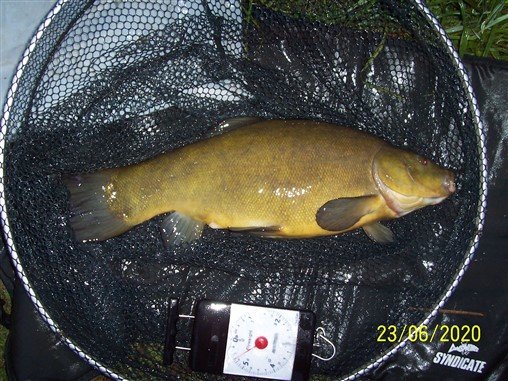