And so another season comes to a close - not a bad one despite the wet weather disrupting several plans over the autumn and winter (including the annual Itchen IAC fish-in). I did at least get a  PB this year. Still no barbel,though there is a planned trip to the Wye to try and rectify that in 2020  - and the season finished strongly with 3 SB's in the last 4 days. 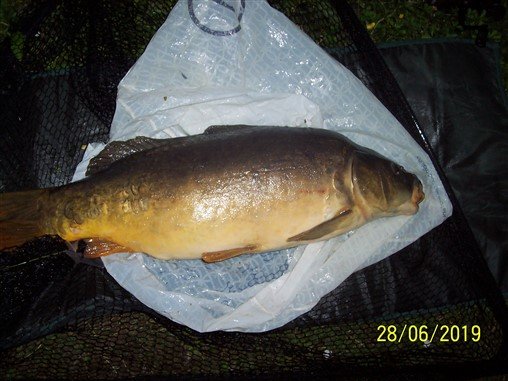 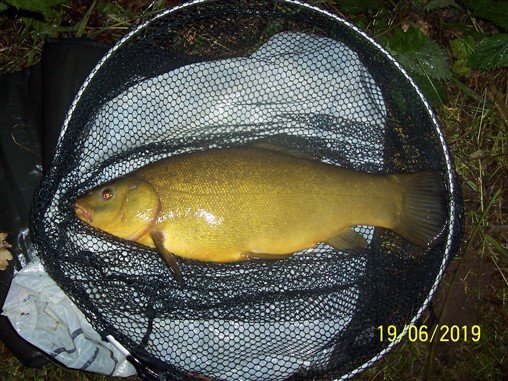 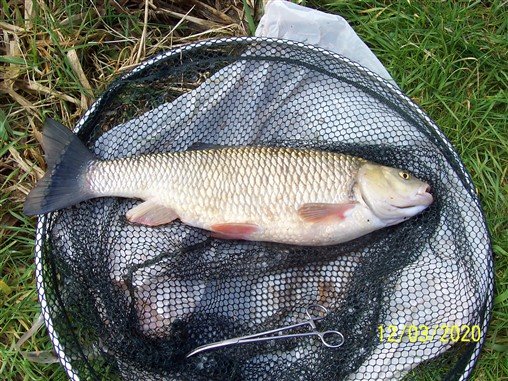 Biggest Crucian. 3lb 14oz. 19th June. Floated fished prawn section. Johnsons Lake - Milford. Only PB of the season - though I was actually slightly disappointed - as I was convinced it would go 4lb! 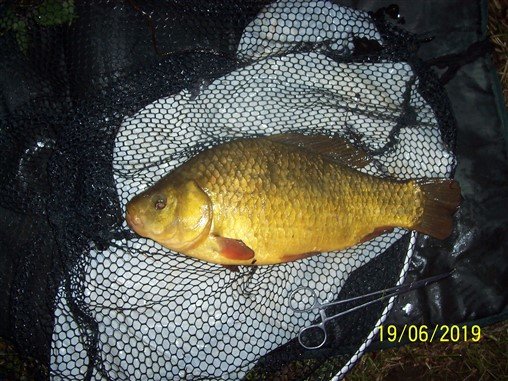 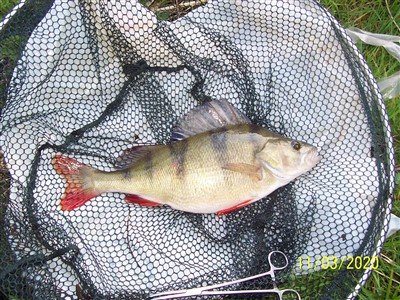 Biggest Grayling. 1lb 15oz. 14th October. Trotted maggot - Lower Itchen Fishery. Dreadful season for grayling - rivers were out of sorts due to flooding from early autumn onwards  - meant this was the first season since 2000/01 that I didn't get a 2lber!