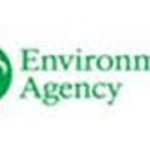 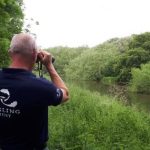 The Angling Trust’s Voluntary Bailiff Service will be taking part in Operation CLAMPDOWN 8 during the annual coarse fishing close season on rivers (March 15 – June 15 inclusive), reporting suspicious activity and incidents to the Environment Agency and police. Anyone convicted of illegally fishing during the close season faces a maximum fine of £50,000. A spokesperson
Read More 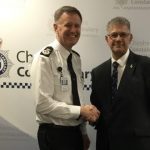 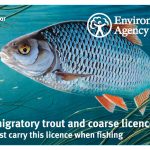 A stunning image of a Wensum River roach is the choice for one of this year’s Environment Agency rod licences, commemorating the angling legend John Wilson MBE. As in previous years, the impressive artwork has been created by the famous fish and wildlife painter David Miller.   John Wilson inspired countless anglers to take up the
Read More