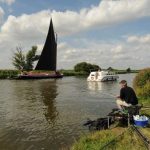 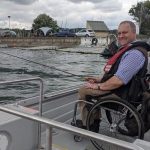 Disabled anglers across Oxfordshire can fish independently with new Coulam 16 Wheelyboat A brand-new purpose-built angling boat - a Coulam 16 Wheelyboat – has been launched on Farmoor Reservoir (Farmoor 1), allowing disabled anglers across Oxfordshire to fish independently. The new boat is the result of a joint venture between Sussex-based charity The Wheelyboat Trust,
Read More 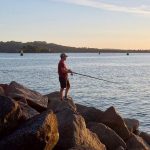 Jamie Cook, CEO of the Angling Trust, used the opportunity of a face to face meeting with the Environment Minister Rebecca Pow to raise concerns of many sea anglers over the proposal to impose a blanket ban on angling in Highly Protected Marine Areas. Jamie said: “I was glad we were able to raise the concerns
Read More 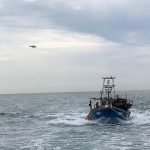 On 23rd July 2020 whilst out on patrol, Fisheries Patrol Vessel Watchful copied coms on VHF Channel 16 between Solent Coastguard and Fishing Vessel ‘Southern Head’. The fishing vessel had mechanical troubles with its main engine and as such required assistance. The crew quickly recognised that this was a familiar vessel that operated inside the
Read More 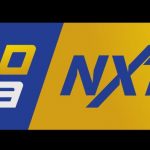 Eight of the UK’s best young anglers have been invited to participate in this year’s FishOMania NXTGEN match, which will take place alongside FishOMania at Hayfield Lakes, Doncaster on Saturday, August 29, live on Sky Sports and DAZN. FishOMania NXTGEN has expanded for 2020 and will now feature eight anglers and a £2,500 winner’s prize as
Read More