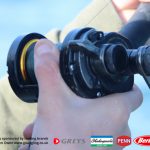 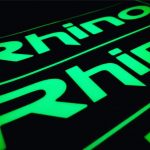 RhinoTech have been around for a while now and we have been hearing some really good things about their products. The first product is the RhinoBeam.  This is a unit containing 96 super bright LED, this means that the power consumption on the batteries is lower than most flash bulbs.  The power supply is 4
Read More 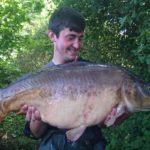 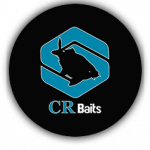 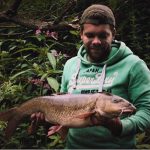 The hunt for one of the big resident river carp threw up a welcome surprise. Myself and a good friend simon who I have been fishing with for years decided to go for one of the quickest over nighters I have probably ever done. Finishing work at ten that night I was picked up by
Read More