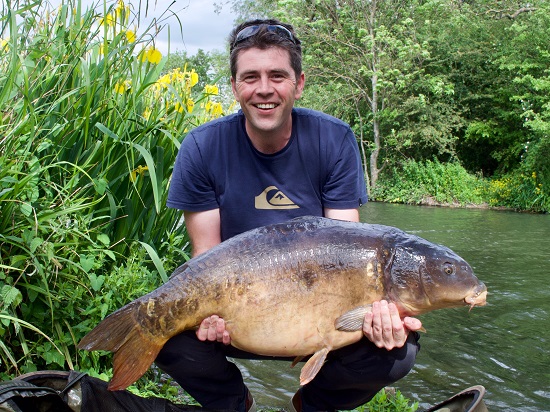 Thames Water’s famous Walthamstow reservoirs put on a great show for a group of anglers from Parliament and the Angling Trust which included the capture of a stunning, personal best 37lbs 7oz mirror carp by North Cornwall MP Scott Mann. 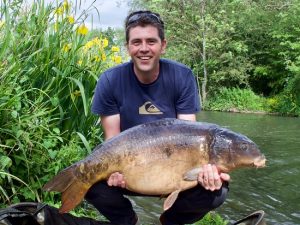 Scott’s mirror carp was caught from Reservoir no.2 and fell to a chod rig and bright yellow pop-up, over a light bed of loosefeed. It was the biggest of a four fish haul including three others over 20lbs.

The All-Party Parliamentary Angling Group trip was organised by former MP Martin Salter, who now works as Policy Chief for the Angling Trust, and hosted by Will Barnard, Angling Development Manager for Thames Water.

The Walthamstow complex has had a major restocking of carp following a partial fish kill two years ago. The new carp are clearly thriving as Martin caught over 25 fish to 21lbs in a 24 hour session while targeting bream on the No.1 Reservoir. His colleague James Champkin was more successful with the bream in No.2 with 17 fish to 11lbs 12ozs included eight over 10lbs.

Scott Mann said: “It was great to get away from the Parliamentary hothouse and spend some quality time with the guys from the Angling Trust fishing on Thames Water’s amazing Walthamstow fishery in the heart of London. It’s good see a water company opening up their reservoirs to the community, especially when they offer anglers like myself a chance of landing personal best specimens in fabulous surroundings.”

Scott is MP for North Cornwall and a very keen all-rounder who also enjoys sea and fly fishing besides carp. He is a prominent member of the All-Party Parliamentary Angling Group, a group of MPs who are all active anglers looking to support recreational fishing wherever they can.

Martin Salter added: “ We are lucky to have the support of MPs like Scott Mann and his other colleagues in Parliament and we do our best to get them out on the bank to learn more about the issues that matter to fish and fishing. Of course, it’s even better if we can help them catch the fish of their dreams!”

Thames Water’s Will Barnard said: “After a tricky period our Walthamstow fishery is thriving again. We have some of the best bream and carp fishing in the country available at an affordable price in the middle of our capital city. As a company, Thames is wholly committed to opening up as many of our facilities as possible to sport and recreation.” 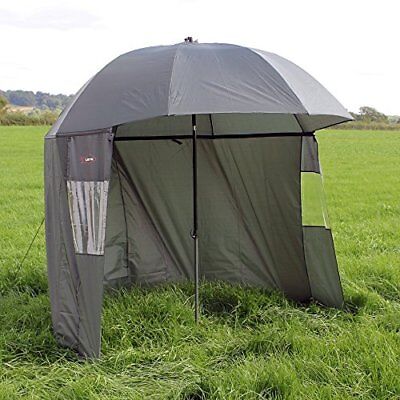 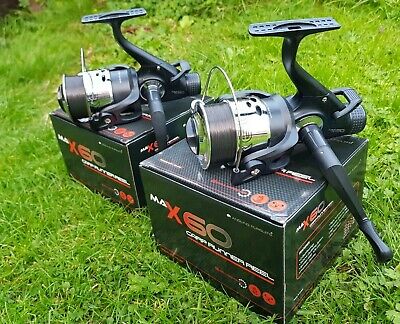 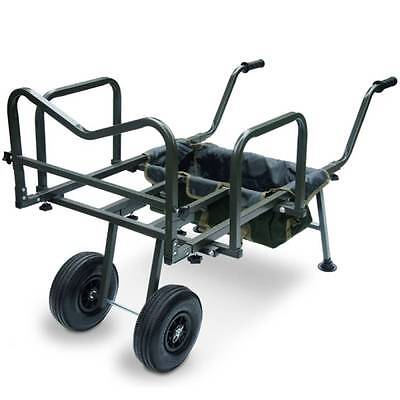 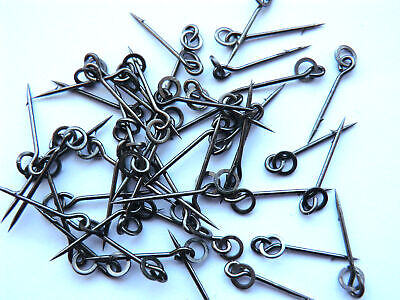 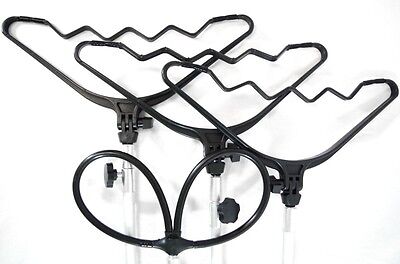 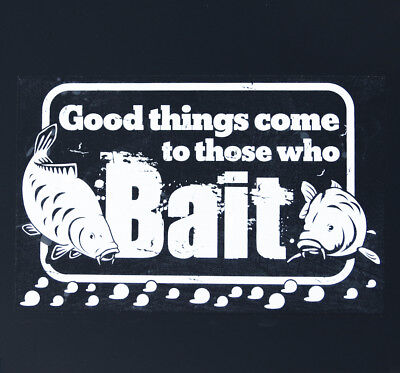 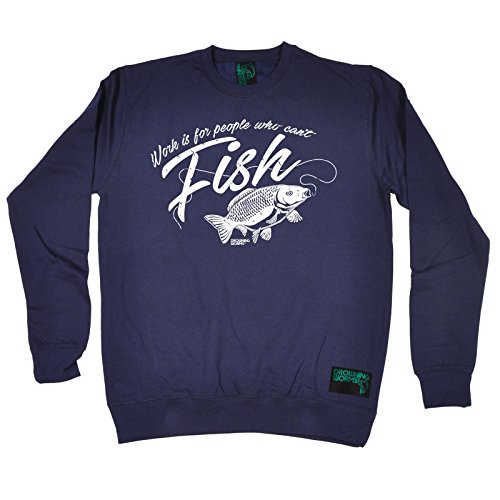 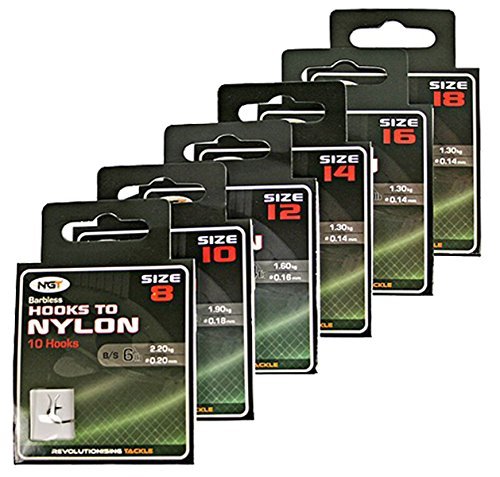 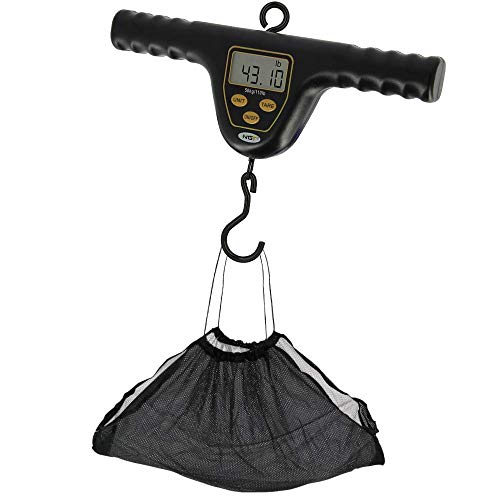 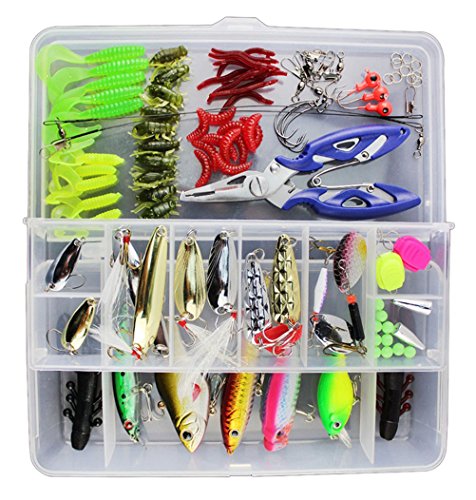