Howard is Best in the World

Home » Howard is Best in the World 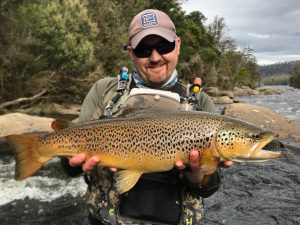 Croston, who is Product Development Manager for world renowned fishing tackle manufacturer and Royal Warrant Holder, Hardy, not only fished in the competition which took place in Tasmania, Australia last week, but for the first time ever, was England Team Captain and Manager.

23 countries, each with teams of 5 anglers competed for 5 days across 5 venues in gruelling conditions in the central highlands of Tasmania. Venues included both rivers and lakes where target species were wild Brown and Rainbow Trout.

All fish were fished to full catch and release FIPS Rules (Federation International Peche Sportif) where scoring is based on the length of the eligible fish which are carefully measured and released. All fish over 20cms count towards the competition, with longer fish scoring more points. The winner of each section is placed first and receives 1 point, 2nd 2 points etc. The ultimate winner is then the person with the lowest number of points after 5 days. Howard finished with 41 fish, the longest fish at 502cms.

Howard, who started fishing aged 5 on rivers in the Lake District has attended a total of 16 World and European Championships, narrowly missing out on the individual medals on a number of occasions with 4th and 10th place finishings.

It has been 10 years since England last had an individual winner, Ian Barr who took the title in 2009 where England won the team gold medal. Howard was also part of this team effort.

Croston said;
“To compete against the best anglers in the world so far from home on unknown venues in some of the worse weather conditions imaginable was a very daunting task, however, the team practiced well and found solid methods that beat the conditions. To win a gold medal whilst captaining and managing my country was something I never dreamed possible and, despite the conditions, the incredible fishing in Tasmania did not disappoint.” 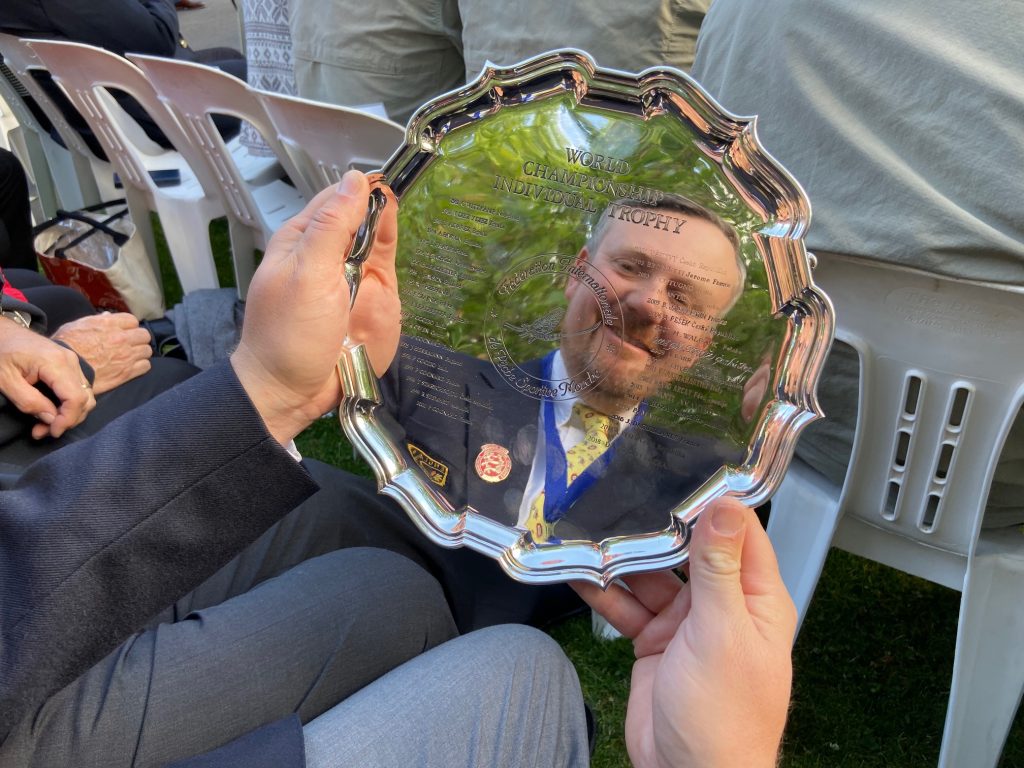