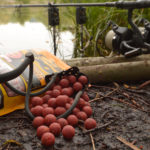 Bait! It’s one of, if not the, biggest factor is successful angling. Down at the Solar Tackle headquarters in Kent big things are happening on the Solar Bait front. With a heritage for producing carp baits since the early 1990s, with ‘cult’ baits such as the Savay Seed Mixes, Club Mix, Red Herring, Quench and
Read More

2017 is a massive year for Bait-Tech as we celebrate our 10th Year Anniversary. To help mark this milestone Bait-Tech launch what we regard to be the strongest line up of new products ever produced. Catch more with Bait-Tech in 2017! After the massive success of The Juice Liquid it was only a matter of
Read More 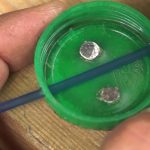 There are so many different feeders out on the market that you have more choices available to you now than you ever have. However, we are a huge fan of homemade fishing tackle too.  Paul Adams aka 'The Handmade Fisherman' produces some fantastic videos on his youtube channel and we particularly liked the homemade milk
Read More 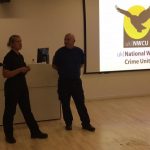 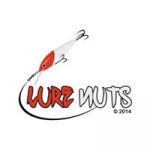 There are lots of clubs, syndicates, etc out there but every now and then you find one that stands out from the crowd and not always because they catch bigger fish.  Anthony who recently took over as our website content manager is a member of a group called 'Lure Nuts'. The group itself was created
Read More