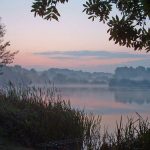 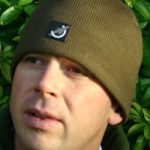 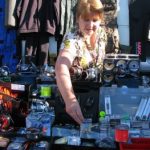 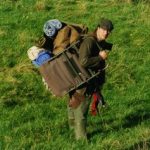 It was my great friend, Michael Loveridge, between deep, agonized gasps of remote Norfolk air who paraphrased ‘Bottom’s’ Edward Hitler – ‘That’s what I like about you, Mr H…you’re totally insane!’ For at least the millionth time, we were staggering through the half-dark of dawn, dwarfed by the mountains of fishing and camping paraphernalia that
Read More