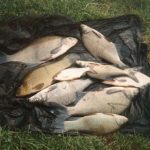 It has to be said that bream are not my favourite species and I rarely fish for them, but all are sweet, so they say, and when the mood takes me I spend a few days in their pursuit. For even though they are the slimiest of fish, and a keepnet or landing net left
Read More 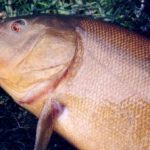 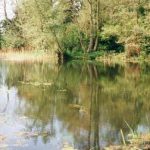 I must admit that in recent years for the most part, I have given up fishing small waters, concentrating instead on large gravel pits for tench and pike, or fishing those famous rivers such as the Severn, Hampshire Avon, or Kennet, but previous to that I spent thousands of hours fishing small ponds, tiny streams
Read More 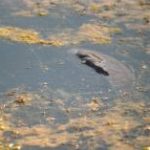 Carp fishing in winter can be somewhat of a daunting prospect and when Dick Walker wrote his Still Water Angling back in the fifties they were thought to be virtually uncatchable at that time. It was though, in the sixties when a few dedicated anglers started to fish for them, sometimes during arctic conditions, to
Read More 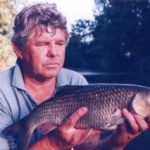 We are now coming to the end of the worst winter I can remember for fishing the rivers. The rivers, for the most part, have been bank high and sometimes over the bank. Normally slow flowing rivers like the Eastern Rother have been running so fast it has been impossible to hold bottom, even with
Read More