A scarce Atlantic Bluefin tuna, weighing almost 180kg and approximately 2 metres in length was found on the shore of Chichester Harbour on the 2nd September.

Following the report of a ‘large stranded dead fish’ at Thorney Island Sailing Club in Chichester Harbour, the Chichester Harbour Conservancy staff located and recovered the fish and sought assistance from the Sussex Inshore Fisheries and Conservation Authority. Fortunately, the Sussex IFCA was conducting a sea patrol within Chichester Harbour at the time with fisheries patrol vessel ‘Watchful’. The large tuna was transferred to the deck of Watchful with a davit and winch, where upon it was identified as the tuna species Atlantic Bluefin. It was then transported back to Shoreham-by-Sea where the fish was landed ashore and stored overnight at fisheries wholesaler and retailer Monteums Ltd.

Following initial communications with the Marine Management Organisation, IFCA officers received carcass handling advice from Cefas and Exeter University scientists. Subsequently IFCA Officers Dr. Jen Lewis and Nick Rogers conducted sampling work on the carcass, collecting key measurements and tissue samples, including the removal of the fish otoliths (small bones that exhibit growth rings) from the head to provide essential information on the age and growth of the fish.

The fish showed no immediate signs of damage, or any evidence that it had encountered any fishing gear causing its death. It was also evident the fish had only recently died given its condition and lack of damage or decomposition. Given that the cause of death was unknown the carcass was properly disposed of once all samples had been collected.

The IUCN (International Union for the Conservation of Nature) improved their Eastern Atlantic Bluefin tuna entry from “endangered” to “near threatened” in 2015. This positive change in designation reflects the improving state of the stock but underlines the continued need for a cautious approach to its management.

Currently the UK holds no quota for Bluefin tuna and no commercial UK fishing vessels are allowed to catch the species. Any Bluefin tuna caught by any UK vessel must be returned to the sea, alive and unharmed. At present recreational sea anglers are not permitted to target Bluefin tuna and must release any unintended catches unharmed. Atlantic Bluefin tuna, (Thunnus thynnus), are the largest tuna species reaching up to 3 metres in length and weighing over 600kg. The species is highly migratory throughout the North Atlantic, with spawning areas in both the Gulf of Mexico and the Eastern Mediterranean.

Unusually for a fish, this species of tuna is warm blooded (homeothermic) and this enables the fish to successfully range over vast distances between warm and cool sea areas, as far north as Norway and Newfoundland and south to West Africa and Brazil. Historically bluefin tuna regularly frequented UK waters, feeding upon plentiful prey fish species such as herring and mackerel, however global fishing pressure due to high demand and prices caused bluefin numbers to drastically decline over the past century, to the point that they were classified as an endangered species by the IUCN.

Chief Fisheries & Conservation Officer, Tim Dapling explained:
“This is a very unusual and positive event in terms of fisheries the marine environment and the presence of a key species. Although it is a pity the fish was not alive, it is first time we have an encountered at close quarters a Bluefin tuna specimen in Sussex coastal waters. There are various reports of Bluefin tuna in the wider channel area and we know they are regularly sighted further to the west off Devon and Cornwall.

It was a quite remarkable and impressive fish, why it was in Chichester Harbour or came ashore may never be clear, but we do know species such as mackerel and bass are present in numbers
within the harbour and perhaps it entered the harbour to feed and became disorientated. Presently we have spring tides, and at low water the channels of the harbour can be relatively shallow and narrow. A fish of this size and species is used to open sea areas where it can swim unconstrained to hunt prey.

The adult Bluefin tuna are at the top of the marine food chain and the increasing presence of top predators typically indicates the improving health of ecosystems. Of course, this was just one fish, however I’d be surprised if it was the only one in Sussex waters. Working together with both colleagues in other organisations and the support of Monteums Ltd we were able to ensure benefit from the situation. The essential biological information collected will in a small way feed into strategic research on Bluefin tuna in the northeast Atlantic.” 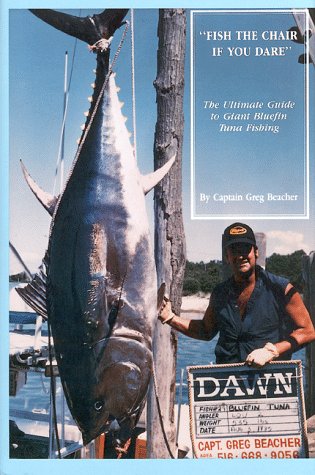 Fish the Chair If You Dare: The Ultimate Guide to Giant Bluefin Tuna Fishing 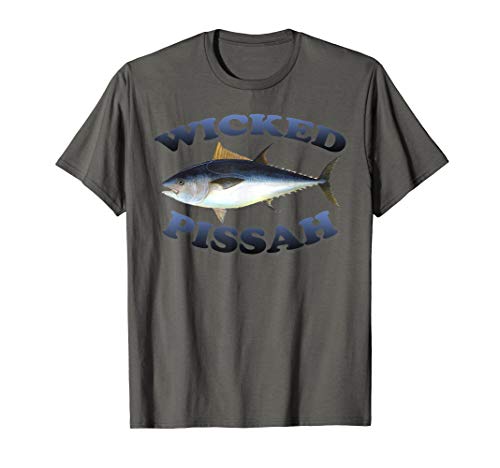