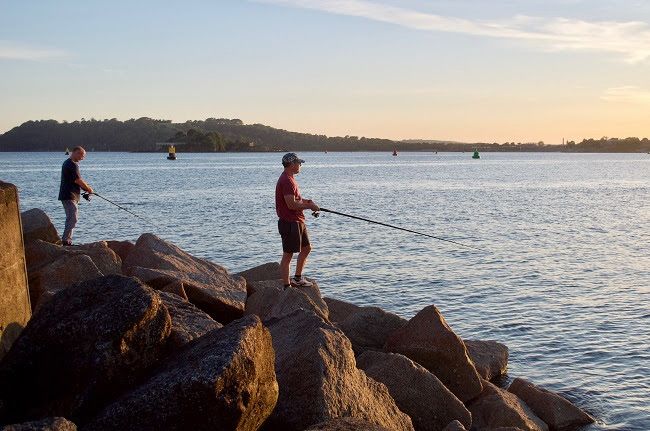 Jamie Cook, CEO of the Angling Trust, used the opportunity of a face to face meeting with the Environment Minister Rebecca Pow to raise concerns of many sea anglers over the proposal to impose a blanket ban on angling in Highly Protected Marine Areas.

Jamie said: “I was glad we were able to raise the concerns of sea anglers directly with the Minister. I made it clear the Benyon Review, which proposed an automatic ban on sea angling, is causing great anger among many sea anglers.  It could even put at risk the chances of creating better protection of the marine environment, as that could only come about through cooperation with such an important sector as recreational sea angling.”

Minister Pow said she was listening to the concerns we have raised, and it was not the government’s intention to ignore or exclude the interest of sea angling. The government is considering the recommendations made in the Benyon Review and will be reporting on the next stage later this year.

Sir Charles Walker MP, Chair of the All Party Parliamentary Angling Group, who was also at the meeting said: “I’m pleased the Minister was willing to talk to the Angling Trust. Ignoring the voice of anglers would be a disaster. I do not want to see families and children who want to enjoy the delights of catching fish from the shore or a pier suddenly finding such a simple pleasure is illegal  I support greater protection of our marine environment. We must work together and take a sensible approach to achieve, what is after all, a shared aim.”

Stuart Singleton-White, Angling Trust’s Head of Campaigns, said: “It was pleasing to feel the Minister is listening. I will be following up with her officials on her commitment to ensure we are key to any future considerations around HPMA and the pilot sites the government will be selecting. It’s good progress but there is still work to be done. We need anglers across England to continue to write to their MP and express their concern.” 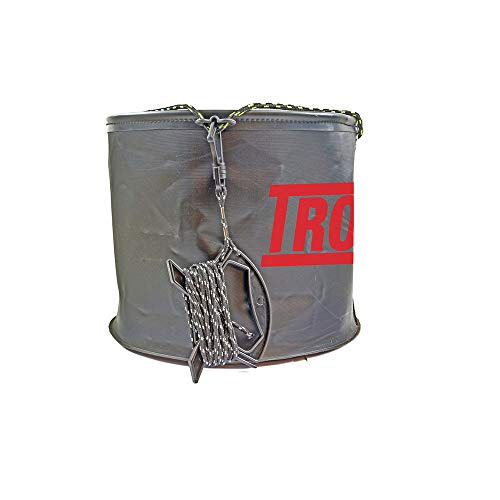 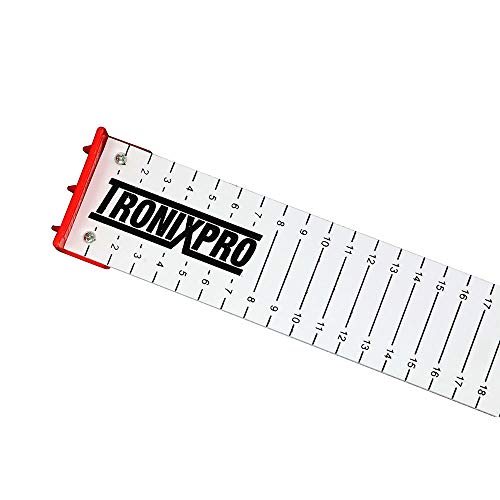