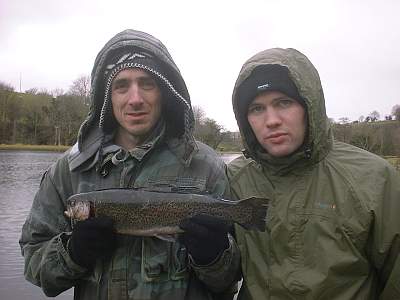 There is a sense of Spring in the air thus encouraging anglers to use small real life patterns to catch a few trout.

We have a great selection of rods, reels and tackle etc at keen prices for that special someone