The Van Der Eyde European Feeder Friendly International will be taking place again this year on 6th-7th April in Holland on the  Ghent-Terneuzen canal.

Last year saw two teams cross over the channel for this friendly feeder match representing the Angling Trust and team sponsors, Preston Innovations with the two teams bagging up the medals.  This year England Team Manager, Tom Pickering is putting three teams forward to compete so he can have a look at other anglers who have impressed in the England Feeder trial which was held last September 2012.

The Angling Trust and Preston Innovations wish the three teams success at bringing home the medals this year for England. 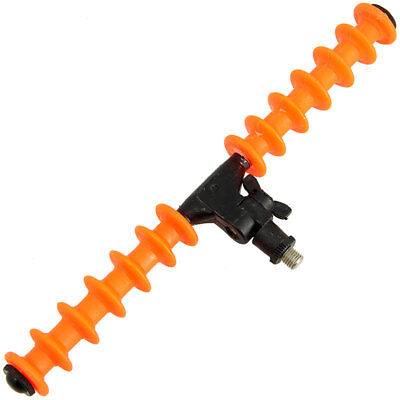 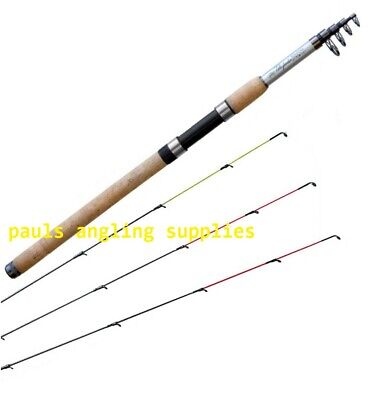 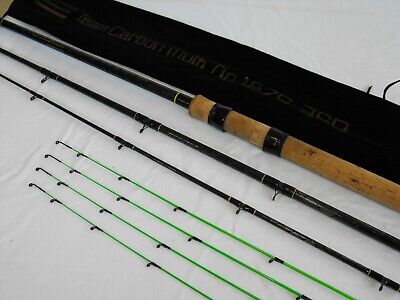