With the River Swale at Morton carrying around a foot of extra water and a good colour, hopes were high for some bumper weights in the latest RiverFest 2019 qualifier. The big question on everyone’s lips at the draw was, could Matt Maginnis continue his exceptional form on this match?

Matt had qualified for the big money final three times previously and when he pulled out highly fancied peg 46, he immediately became one of the favourites.

The forty peg match was split into two zones and by the end of the match, three anglers in B Zone were in contention for a final place. Matt weighed first and his 17 waggler caught chub haul went a massive 70lb 12oz.

The next big weight catch came at peg 30 where Chris Jones plundered 14 chub plus a grayling and trout using stick float tactics for 68lb 6oz.

This left Chris Gowling at peg 39 as the only remaining threat for the qualifying place, but he also fell short of taking top spot after weighing 66lb 12oz.

A Zone proved to be a much more difficult set of twenty pegs and the winner here was local star Freddie Hardcastle with 23lb 12oz of bolo caught chub. 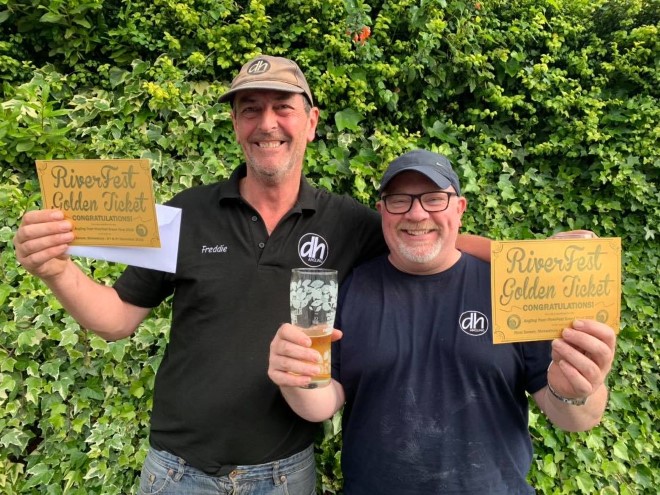