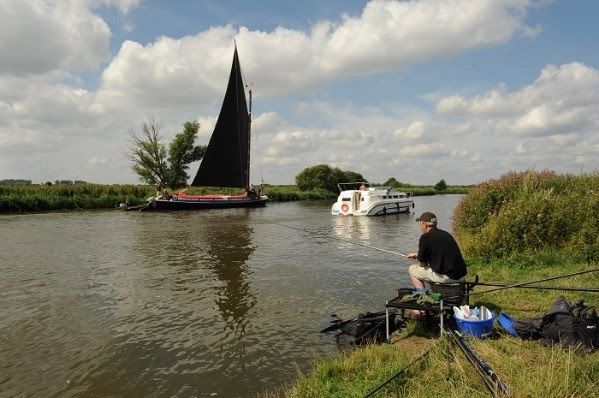 Angling, fishery and wildlife interests in the Norfolk Broads have come together to draw public  attention to the extremely serious threat to fish stocks and the wildlife which depend upon them, as a result of the proposed fish barriers closing off Hoveton Great Broad and Hudson’s Bay which are an integral part of the Northern Broads Catchment.

As part of the wider campaign, the local Broads Angling Services Group (BASG), supported by the Angling Trust, have today launched a petition calling for the Environment Agency decision to be reversed.

Leading fisheries scientists and angling representatives have jointly condemned the decision by the Environment Agency in East Anglia to grant Natural England a permit to block off the major spawning site for fish at Hoveton Great Broad in the northern Norfolk Broads in order to combat turbidity and promote better weed growth. This is despite formal objections from the EA’s own fisheries staff backed up by seven years’ worth of fish surveys, studies and tagging costing more than £250,000 of rod licence and taxpayers’ money.

BASG has seen documents produced by the EA that clearly state the impact would be damaging, confirming the catchment-scale importance of the site for bream spawning and recruitment. This importance is demonstrated by the analysis of one tagged bream and it’s movements between Feb – May 2018, that show it moved some 183kms into and out of Hoveton Great Broad several times until the right spawning conditions existed. This same fish exhibited these behaviours in all three years of monitoring.

The BASG concerns about the likely impacts on the Broads fisheries are supported by the Institute of Fisheries Management (IFM), the leading authority for fisheries in the UK.

The Angling Trust has already written objections to the Environment Agency, Natural England and the Heritage Lottery Fund and Fish Legal have been engaged and will be looking at the legal issues and permitting process ahead of any potential legal challenge.

In addition to the Angling Trust, both the IFM and the Angling Trade Association are supporting the campaign against the fish barriers at Hoveton Great Broad.

Martin Salter, Head of  Policy at the Angling Trust, said:

“We are urging all anglers to get behind the campaign to protect the Norfolk Broads which is one of the nation’s most famous and iconic angling locations. Given the EA’s statutory duties to protect, enhance and improve freshwater fisheries and to protect spawning fish and areas where fish spawn it really is quite extraordinary that they could even consider granting a permit for such a scheme that clearly drives a coach and horses through their responsibilities as an environmental regulator.”

“The Common Bream is a key species in the success of the broads, they are fundamental in driving over £100m of angling tourism, and providing a vital food source for wildlife across the system. It astounds me how the UK’s largest conservation body is being allowed to use public money to block migration to the largest spawning area on the Broads, risking the survival of multiple species, while elsewhere in the country millions of pounds is spent removing spawning obstructions.”

“The Broads Authority and English Nature have always had an awkward relationship with fish and angling and the Environment Agency have a duty to fisheries that they cannot brush aside. The value of the angling pound to the Norfolk Broads has always been overlooked and none of their bio-manipulation projects have ever been really successful, unless the water is separated from its wider catchment and turned into a showcase reserve. The idea that closing off huge areas of the Broads, removing all the fish and bio-manipulating the water, so that one day they can all be reconnected and that will miraculously solve all the problems with water quality is laughable. Water quality issues on the Broads is catchment wide, dealing with the symptoms by isolating individual Broads rather than addressing the wider problems is folly, particularly when the upper-rivers that feed into the Broads are becoming choked with silt and contaminated by pesticides and nitrates sprayed onto the land.”

“I have fished on the Norfolk Broads for over 50 years. They form the largest and most well known freshwater fishery in the UK, frequented by thousands of anglers each and annually contributing over £100m to the Norfolk economy.

“The Broads have been famous for their Bream since the 1800s but evidence shows that these are now threatened by the plans to close off their main spawning grounds on Hoveton Great Broad and as such potentially serious endanger not only the Northern Broads Bream stocks but also Pike (for which the Broads are also famous) as well as other fish eating birds and animals.

“If access to spawning or breeding grounds were denied to salmon, birds or other animals the project, which is totally unproven and questionable as far as success of its objectives are concerned, would not be allowed, Bream should be afforded similar protection and that project at  least amended to ensure that Bream can continue to spawn successfully.”

“Angling plays a crucial role in the Broads’ visitor economy, from young families casting a line for the first time, to professional anglers returning year after year. The Broads attracts over 7 million visitors annually, supporting 7,000 local jobs and generating £600m for the local economy, with anglers making up almost 20 per cent of the visitor numbers. They are particularly critical in the off-peak and shoulder months, and a significant fall in fish stocks would severely damage the reputation of one of Britain’s best known angling locations, taking millions of pounds out of the local visitor economy and placing hundreds of jobs at risk.” 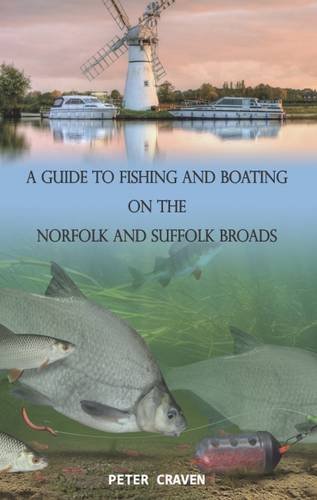 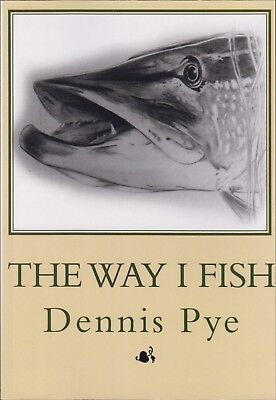 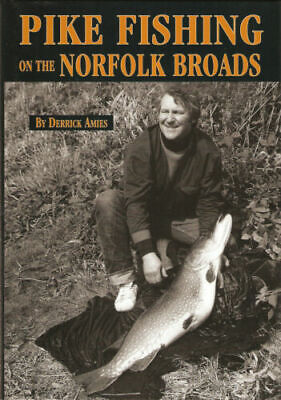