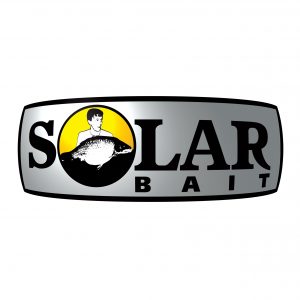 Bait! It’s one of, if not the, biggest factor is successful angling. Down at the Solar Tackle headquarters in Kent big things are happening on the Solar Bait front. 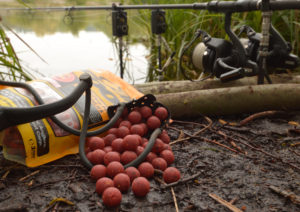 With a heritage for producing carp baits since the early 1990s, with ‘cult’ baits such as the Savay Seed Mixes, Club Mix, Red Herring, Quench and Top Banana, Solar Tackle and founder Martin Locke definitely have a time-served reputation in the carp bait World. 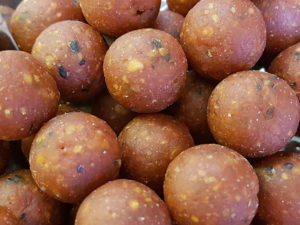 The first ‘wave’ of new baits, strangely, won’t be new at all! Working on the heritage baits that built Soalr’s reputation in the bait market, the original Club Mix, Red Herring, Top Banana and Quench baits will be the first to be re-released.

“Essentially,” explains Martin Locke. “As with all things there is a natural evolution over the years and we have tried to improve the Solar boilies over time with slight updates and tweaks as needed. With today’s possibilities, it seems very strange, but the best way to move the baits forward is to go back, re-launching a selection of the very original baits, with newer baits to follow such as an uprated Candy Floss and the TunaMino baits that have been trialed by our fieldtesters for the past year.” 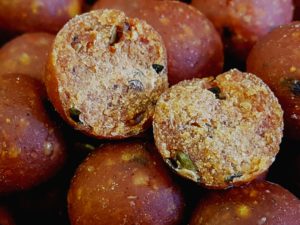 The Solar ‘Originals’ are being finalised and put into production as we speak and, although there is not yet a set release date, these should be available in June, and that will only be the start of it.

Watch out for more updates, pictures and details in the coming weeks. 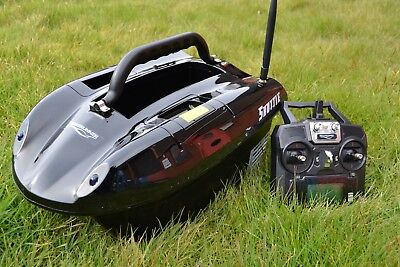 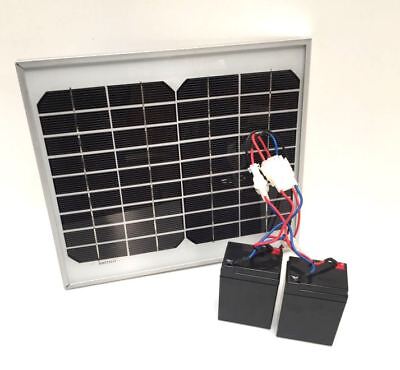 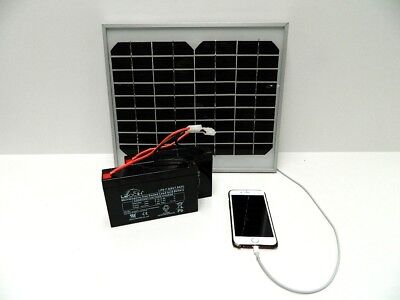 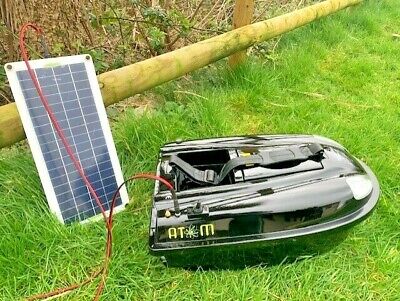 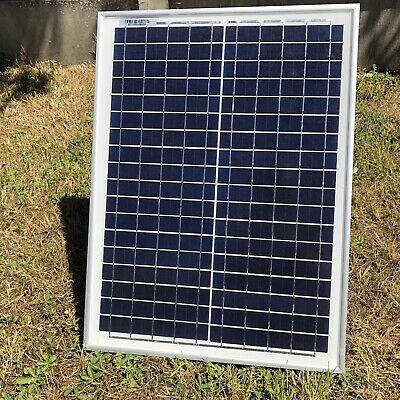