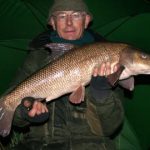 By Steve Smith The subject of barbel bites is often discussed, with the slammers and twitchers getting quite agitated over their opposing views. I think the degree of force in the bite is relative to the application and set up of our tackle. So in fact, both camps are right. The modern method of fixed,
Read More 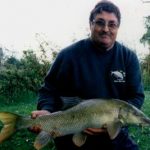 There have been many articles written on the subject of Wallis casting and a couple of video clips on the net as well. The problem I have with publishing this article is simple, it's been done before. However, I have never been able to understand from these articles what is being explained. In my opinion,
Read More 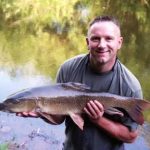 CirclesBy Paul Hiom Back in the late nineties when I pretty much dropped my other girlfriends like pike and carp to concentrate on my one true love, ‘barbel.’ I was very much a fan of braided hook-lengths, hair rigs, pastes and boilies; my only link at the time with my early barbel exploits, was the
Read More 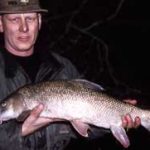 Carp Tactics For Barbel? By Andy Humphries Like a lot of barbel anglers, my approach to loose feed over the years has to be to feed heavily with hemp and fish hook-baits over the top. It’s a tactic which has brought me a fair amount of success over the years but I began to question
Read More 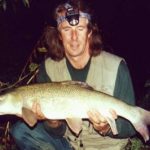 Putting In The Effort - Again! By Steve Chell It was another one of those days when I had to gamble on the weather and the river conditions. We had not as yet had a full flood so the first real ‘top of the bank’ spate would be bringing down loads of rubbish – leaves,
Read More