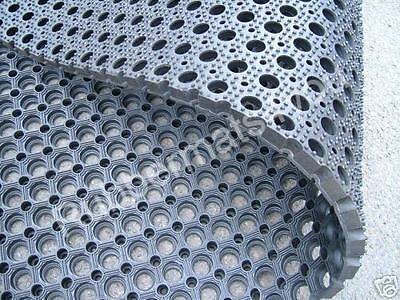 Don’t leave it to chance!

Up in the north west, we got our first taste of frozen lakes this week and whilst they have thawed back over the last day or two, I dare say it won’t be long until another cold front arrives and they freeze over again – possibly for some time. When lakes do freeze over, many stillwater anglers hang up their rods until spring or switch to the rivers, not to return until the weather improves and the fish start to feed again. However, walking away from a water until a thaw comes can be a dangerous game from a fisheries management point of view, and even if it’s not a water you are personally responsible for, keeping an eye out from time to time could just make all the difference…

I lost count of the number of waters (especially in the north west) that lost large numbers of fish the winter before last when we had the big freeze. Indeed, my own waters were frozen for almost six weeks, at which point they thawed for just a few days before freezing again for another week and a half! Thankfully we made it through unscathed, but if I’m honest, this was more to do with proper management than luck. During the freeze, either myself or my head bailiff would be down at the water every other day; checking the dissolved oxygen levels, ph balance, ammonia and nitrates levels, etc – all of which are critical monitors in ensuring your stock is nice and happy under the ice.

There are two main factors at play when looking at fish safety under the ice, the first of which is dissolved oxygen (DO) which the fish need to breath. In simple terms, oxygen has to be forced into the water, either by the wind blowing it from the surface, or from planting via photosynthesis. If a water has an inlet stream this can supply a valuable source of highly oxygenated water, but if the water is not stream fed (like one of mine), then you need to keep a very close eye on things when the water is frozen.

Generally speaking, water can hold much higher levels of dissolved oxygen in the colder months, and last week my own waters were running at almost 13 milligrams per litre (mg/l), but once frozen over, and with no way of getting any more oxygen into the water, the levels will slowly drop as the oxygen is consumed. During the last big freeze I was running at around 12 mg/l when they froze over, and after five weeks frozen they were down to around 6mg/l. Bearing in mind 3-4mg/l is the critical level for many species, it’s easy to see how some waters not as well managed succumbed. Photosynthesis still occurs during the coldest of weather, just at much reduced amounts, but it only takes a few inches of snow on top of an ice covered lake to reduce sunlight penetration, and thus the photosynthesis grinds to a halt and the fish are then on their own.

The second part of the equation is the build-up of poisonous toxins under the ice which can’t escape up to the surface and dissipate. Such toxins are the bi-product of bacteria breaking down decaying material on the bottom of the lake. Unable to escape, the toxins populate the upper layers of water under the ice and can be fatal to fish in moderate to high levels.

It’s often this double whammy of low oxygen and high toxins that tips the fish over the edge, and often the first we know about it is when the ice thaws to reveal any number of fish dead on the surface. A fish kill of any type can be quite a harrowing experience, but the worst part given the above conditions is that they can often be avoided if people are visiting the waters on a regular basis during a heavy freeze keeping an eye out for the tell tail signs that could indicate the fish are stressed.

Firstly it’s good to have an idea of the types of waters that are at higher risk during a prolonged winter freeze. If a water has good inflows of fresh water from streams, and thus good outflows, the water will be getting an amount of oxygenated water, and likewise, a proportion of the toxins will be getting taken out with the outlet flow. That’s not to say such waters will be fine, just that they are less at risk than a water with no direct inlet to speak of.

Waters that are left to their own devices – in management terns – are also at a greater risk. My own waters are given a lime treatment each year which helps to break down all the decaying matter on the bottom, which in turn increases the dissolved oxygen content and reduces methane production – which all helps to reduce the risks during a prolonged freeze.

Very shallow waters or small ponds will often be at greater risk, as there is a much reduced total volume of water, and thus a lower total amount of dissolved oxygen to go around, and again the fish will find it harder to get away from the toxins in the upper layers.

Another thing to consider is the amount of vegetation in the lake itself. When we had the big freeze, a lot of waters up this way were caught out because the freeze came early. The result was that many still had huge amounts of weed and underwater vegetation which had not fully died back, so as soon as the lake froze and the light was cut out by snow on top, the vegetation consumed all the oxygen in the lake as it died back and decayed, and the fish effectively suffocated.

Stocking density also plays a part, as obviously the bigger the total oxygen consuming biomass of the lake is, the quicker it’s going to get through all the available oxygen.

As such, whether you are the custodian of a water or merely an angler who likes to fish a water which doesn’t really have anybody looking out for it, it, it pays to give the above some thought, and if you think there could be any reasons for concern, then just pay the water a visit on a regular basis to see what’s going on. I appreciate it would be difficult for the average angler to start doing dissolved oxygen checks and such like, but what you are really looking for is signs of fish in distress. When fish are short of air they will always come into the upper layers where the DO content is higher, so a dead giveaway is often the sight of large numbers of fish visible just under the surface – especially if the water falls into any of the high risk groups above.

The question then is what you do about it. Personal health and safety should always come first and the last thing I’d ever suggest is that you start trying to break the ice to alleviate the situation, not least because the shock waves and vibration of ice being broken can also harm the fish. Many of the fish may be lying dormant, requiring minimal amounts of DO, but if you then start smashing the ice they will all become alert, stressed, and immediately head to the upper layers and start consuming the already depleted amounts of DO! The EA advise against this course, but there have been occasions where this action was the lesser of two evils, and without action taken to remove ice, the fish would doubtless have all perished. Therefore, my advice would always be to call the professionals. If you spot something you’re worried about, report it to your regional Environment Agency Fisheries Office and they will send out one of their Fishery Officers to come out to check on the situation. You should never be afraid of calling the Fisheries Office; most are anglers themselves and are there to help. There’s no cost involved and getting them out to check on a water could make all the difference – no matter who owns it or is supposed to be looking after it!

If you are involved in running a water, think about what steps you could take to deal with an emergency. It always amazes me how people will spend thousands of pounds stocking waters with the finest specimen fish, but then leave their safety totally to chance during prolonged hot or cold conditions. Should I ever be faced with an emergency situation, I have an aerator on standby, which when put into the water will quickly add oxygen and thaw the ice. I’ve never had to use it yet, but I know it’s right there waiting should I need it. It cost just a few hundred pounds second hand and would quite literally save me many, many thousands should I ever need to rely on it! To my mind, it’s something every club water or syndicate should have on standby. We checked ours out last week and fired up the generator in readiness for the winter ahead, so we know we’re fully prepared, no matter how harsh or prolonged the conditions.

The image in this piece show the results of a Council owned park lake in Liverpool where the fish were left to their own devices over a hard freeze. It was only when Dave (one of my NWC Forum members) discovered large numbers of dead and dying carp that a rescue attempt was made. In this case, those responsible for running the water were very slow to act, so Dave, an experienced fishery manager himself, mounted the rescue operation with likeminded anglers which, ultimately, saved the lives of many more fish than the unfortunate ones he was pictured recovering from the lake when the local paper came down to the water to get behind his fight.

So, if we do get a big freeze this time around, spare a thought for any waters that might just get left to their own devices. If you do pay them a visit, ALWAYS be sure to think of your own safety first, and ALWAYS tell somebody where you’re going and how long you’ll be. Hopefully you’ll just have a nice walk out in the winter sunshine, but it’s also just possible you might end up saving a lake! 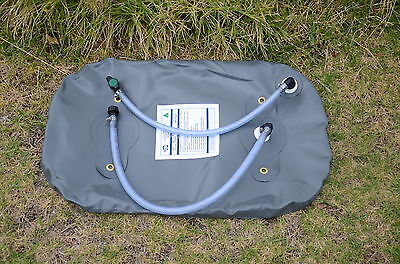 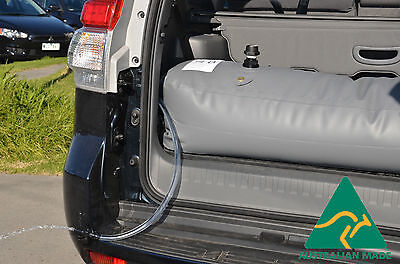 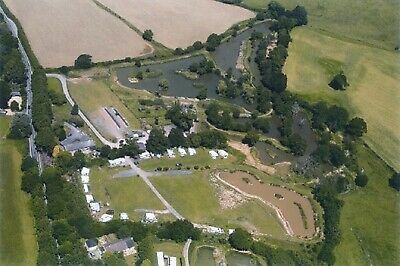 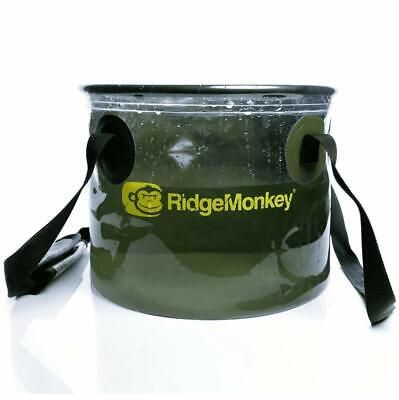 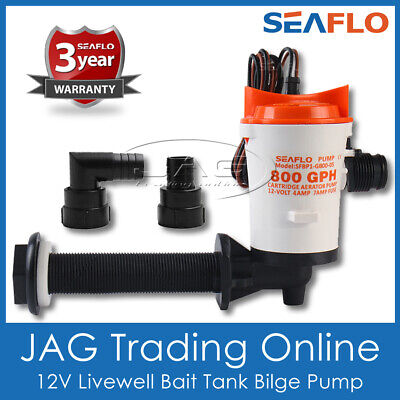