Bottle cap lures are not a new concept they have been used in America and other countries for many years and have caught thousands of fish.  These are now starting to make an appearance in the UK and the basic one is extremely easy to make, in the UK there is a mixed reaction to these lures with some saying they are dangerous and others thinking they are a brilliant idea, whatever your view they can also make an unusual gift for someone with the personal touch because you have made them yourself. 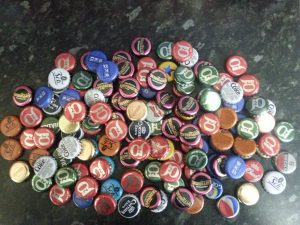 Okay so the first thing you will need is bottle caps, you should be able to get a quantity of these for free by going into your local pubs and asking them if they will save you some bottle caps.  These ones in the photo were collected by my wife in a matter of twenty minutes from three different pubs, make sure you wash and dry the bottle caps to get rid of any liquid residue.  Besides your bottle caps you will also need either a small screwdriver or a nine inch nail, a block of wood and a hammer. 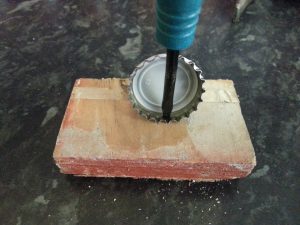 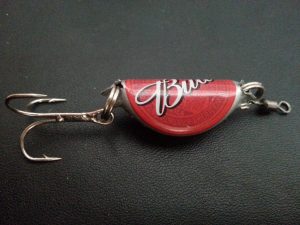 Once the bottle cap is nearly folded over so that the two sides touch each other, stop and put two AAA shots inside now continue to squeeze closed until the shots can’t fall out when you let go.

Finally slide the size 6 treble on to one split ring and the size 8 swivel (swivel is optional) on to the other and there you have your first basic bottle cap lure.

The great thing about these bottle cap lures is that once you have made a few of the simple ones you can add things like mackerel feathers, spinner blades or any of many other lure related accessories, a few examples are in the pictures below.  If you prefer not to make your own we have found somebody selling them on eBay too.  Available on eBay here –> http://ebay.to/2pFNAiN 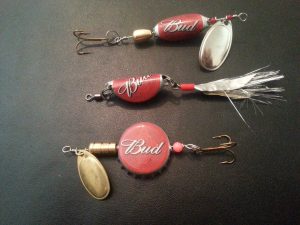 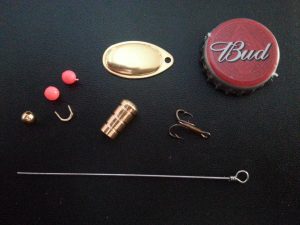 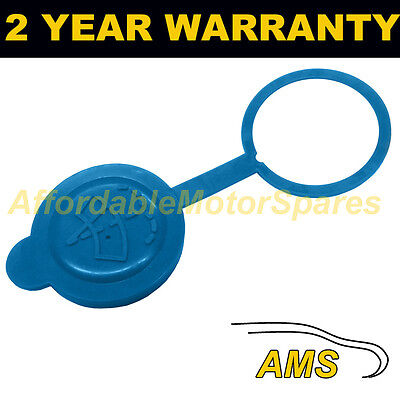 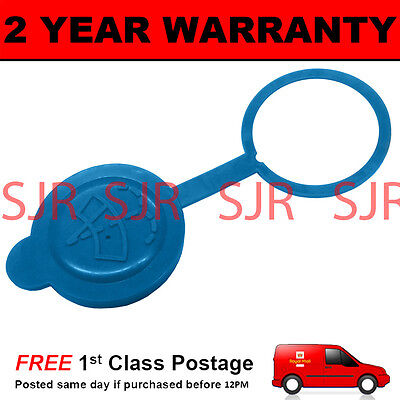 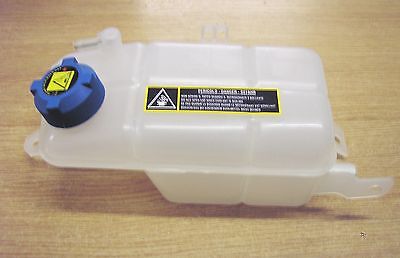 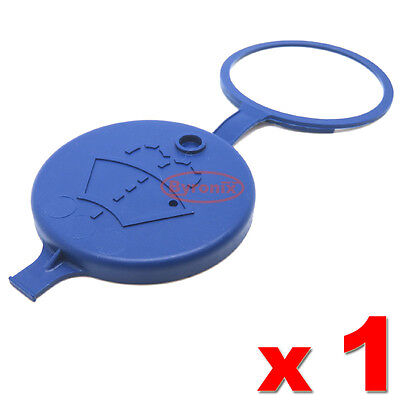 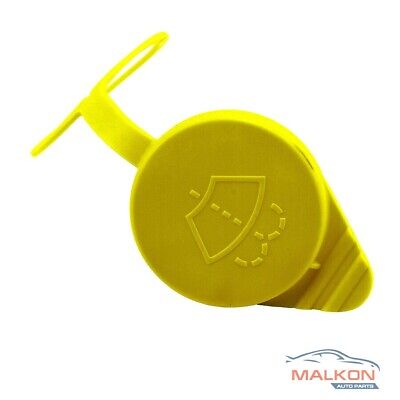 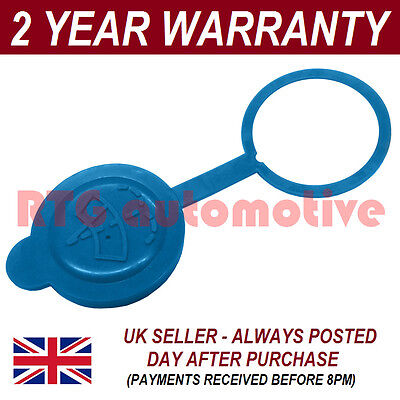 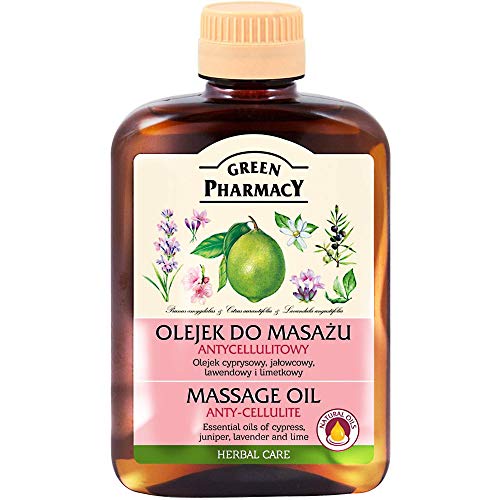 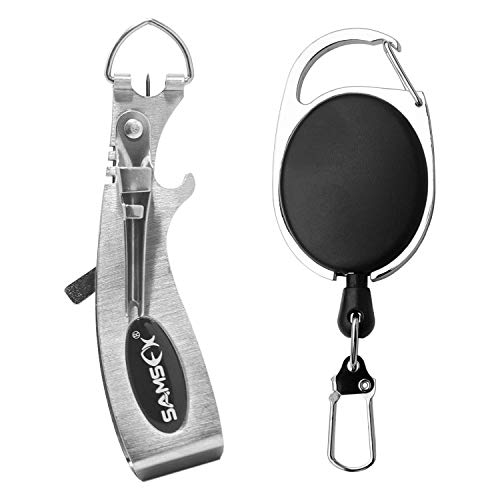 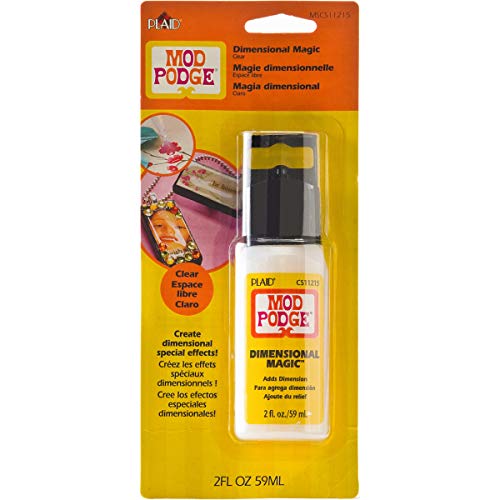 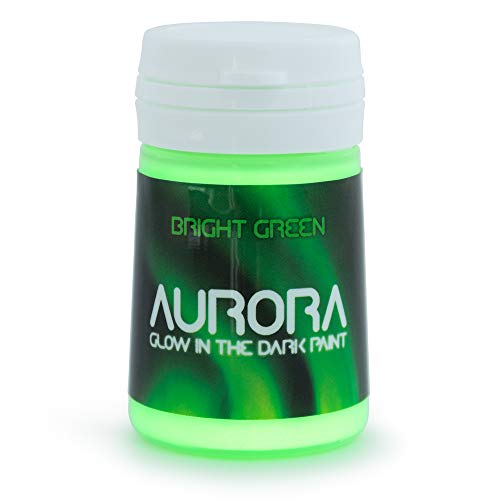