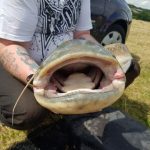 Catfish are one of those species that you either love or hate but there is no denying the incredible fight that these fish give when you hook one.  In England the only species you are likely to catch is the European wels catfish which sort of resembles an overgrown slimy tadpole lol. There have always
Read More 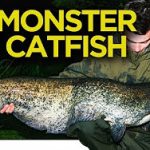 If you have been around fishing for a while then you are more than likely to have heard of Carl & Alex.  They are two fantastic lads who fish some amazing places for some stunning fish, the great thing about these two is that they are down to earth and decent lads.  In this youtube
Read More 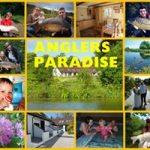 DAY TICKET NIRVANA’S SPECIMEN CAT LAKE PRODUCING THE CATS! The Pussy Cats are ON the FEED!! Here’s just a couple of catches that have been reported from the Day Ticket Venue Nirvana’s Specimen Cat Lake… Martin Skuse with a PB 56lb Cat caught using 2 Halibut pellets topped with 2 Pop ups on a hair
Read More 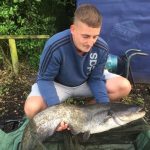 Well I've done it I've landed a cat, this 19.4lb beauty was caught using a Baitwize RF1. I've been introducing these baits in since last Sunday and on its first official outing on Thursday it gave me a run the I just could not stop or control eventually my line gave in on my hook link.
Read More 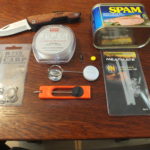 Lots of species of fish like luncheon meat but it can be quite difficult to use as line passes through luncheon meat far to easily as can hooks. Making a luncheon meat hair rig is very easy and very effective.  First though lets have a look at the luncheon meat itself, you can use standard
Read More