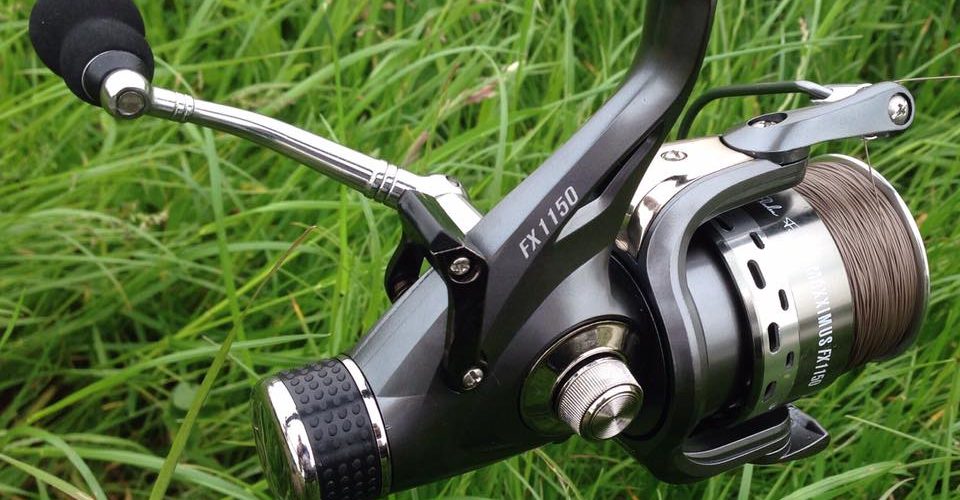 I had contacted Fladen as I have used several of their products before and asked them for a recommendation on a rod and reel for catching catfish up to 44lb as I wouldn’t be fishing any waters that had bigger catfish and that I could also use as a carp or pike rod too.  I was told by Rachel that she had caught catfish up to 44lb on the Fladen gear and that the Maxximus 3lb carp rod and the Maxximus FX1150 would be perfect for what I wanted. 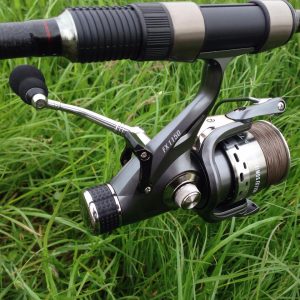 I waited for the rod and reel to arrive to see what I thought to them (after all in fishing, a rod and reel is a personal preference to the angler even though we do go on recommendations) and when I opened the box I have to say they were very impressive. 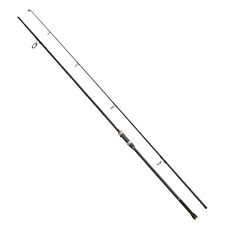 The rod had a lovely natural feel to it without being too heavy, the reel seat had a professional finish to it, the handle was comfy and looked very smart and the line guides felt nice and solid. All in all first impressions of the rod were that it was very good.

The reel felt really nice with a reduced weight graphite body and an aluminium spool and handle. The handle and spool turned very smoothly with 11 stainless steel ball bearings and when I spooled it up with line, the line lay very nicely on the spool. 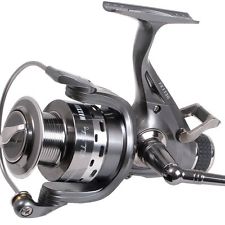 Okay the aesthetic side of the rod and reel were good but now it was a case of getting out and giving them a try as the proof would be in the actual battle with my target species. I arrived at the lake and got myself set up, it wasn’t long before I had a take and the rod was nearly ripped off the rod rest but unfortunately the fish was only on for a couple of seconds before spitting the hook so I didn’t really get chance to see how they handled the fish.

For the next hour I had a few little bleeps but nothing took the bait and then all of a sudden the rod was nearly ripped out of the rest again (these catfish don’t half take hard lol) this time the fish was on and there was a serious bend in the 3lb rod and line was being taken from a reel with the clutch set as tight as possible but that would still allow line to be taken before the line snapped. 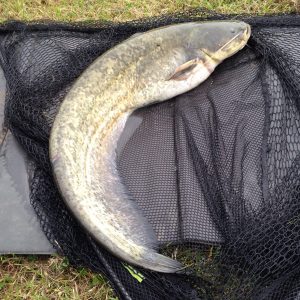 This time I was in for a hell of a fight for 20 minutes with the fish taking me all over the place and every time I thought I was getting somewhere it would have another screaming run taking all the line I’d just gained but eventually I had my first ever catfish in the net and I’d caught myself not only a new species but a new pb as well.

The catfish weighed in at 16lb 10oz which I was over the moon with but I couldn’t believe the action of the rod and reel it was absolutely fantastic they coped with every lunge and run the catfish threw at me making the fight an absolute pleasure.

If your looking for a good quality rod and reel for either your carp or catfishing I can highly recommend the Maxximus range from Fladen, I am seriously impressed with them.
Website: www.fladenfishing.org.uk