Young John Kilpatrick trudged across the morning damp sand with a heavy mind.
As he walked down the slope of the beach, past a high tide mark, strewn with debris and flotsam, he took a moment to read the story of the sea.

Dried bladderwrack, torn from its anchorage by a fierce sea, the discarded shell of a peeled crab, the partly mummified remains of a gull, still entangled in the monofilament strands of part of the fishing net which had brought about its struggling death, the remains of cotton buds and sanitary products flushed from some distant toilet into the sea.

He continued down to the next tide line and put down his burden in the sand.

Overhead, a gull flew by on magic unflapping wings, screeching to the sound of the Northeast wind.

He stood awhile, listening to the gentle surf, rolling stones up the beach, and looking seaward toward the fading mist.

So many times before he had stood on such beaches, the sea filled with expectation, the smell of salt and seaweed clearing away the troubles of his mind.

Slowly, carefully, he unpacked his tackle, digging his rod rest deep into the sand. Next he attached his reel to the rod, ritually spooling off line and threading the nylon through the rod rings toward the tip.

It was a much practised activity, freeing his mind to rove erratically toward the problems of the week, back to distant fishing trips with his father, and into the bleak future.

Somehow, as though put together by an automaton, his tackle was ready, his hooks baited.

As he lifted the rod, and felt it take the weight of the four ounces of lead, he felt it come alive.

Gently, he swung the lead behind him, then gaining momentum, back toward the sea, low toward the mist enshrouded horizon.

Like some magician, he felt the power travelling from his arms to the bending rod, then to the weight as it soared into the sky. At some precise moment, his thumb released the drum of the reel and it spun with a whistling singing sound, releasing metres of line to follow the weight out toward the sea.

Practised hands stopped the spinning drum, as the weight was captured by gravity, slowed, plummeted and hit the surface with a satisfying splash. Marking the spot where the bait was sinking toward the bottom.

For a few moments, the world had been right again. A poetry of movement, co-ordination, sound and concentration had bought order and tradition, routine and expectation, into a calming symphony.

Things were as they always had been; the world put right for a brief moment of peace.

Young John Kilpatrick placed the rod into its rest, tightened the line against the weight anchored to the sea bottom, and stepped back to watch the tip.

It nodded to the gentle pull of the morning wind, and to the tug of the small breaking waves. With concentration, he watched with practised patience for the unmistakable rattle of a feeding fish.

Now, he could take time to savour the sounds, and the smells, of the beach, and of the sea. A little time to watch the clouds moving across the sky in chaotic order â€“ like his life.

Slowly, and unconsciously, he let his mind think about the problems, which had brought him here, on this day.

But his mind wanted to hide.

Instead he found himself thinking of other fishing trips, other times.

He was younger then, much younger. Too young to fish alone, but glad of Dad’s company.

His father was different when fishing, as though a man hiding within a man. Patient, and with a hidden humour, he was a good companion, willing to spend time with the young John Kilpatrick, passing on the knowledge of the sea, the fish, nature’s secrets and man’s wisdom, the world which had always been.

He had loved that dad, full of time and kindness.

He had loved him for the look in his eyes as he handed young John Kilpatrick a fish to be returned to the sea. Undersize, big enough to spawn, enough for the pot. There always seemed to be an excuse to return a fish alive and well to the sea. They would stand together; watching as the released fish orientated itself in the waves, then flapped back into the depths.

There had been a friendly rivalry between the two. Who could catch the most?

Young John Kilpatrick darted toward the rod, as the tip rattled again. Unnecessarily striking to set the hooks in another flounder. His mind gleefully calculating that this would put him two fish ahead of his dad.

Unexpectedly, the fish pulled back. He had almost dropped the rod in surprise. “DAD!” he yelled as the tip pulled hard toward the sea, the lightly set clutch releasing line from the reel. His father was at his side, giving advice as he fought the mysterious force beneath the waves.

At last, the fish was on the beach. Silver and shining, like a living jewel. “What is it Dad?’ the young John Kilpatrick asked excitedly. “It’s a bass”, said his father with disbelieving admiration.

“Careful John! Those fins are spiked. Here hold it with this cloth”

The fish was carefully and quickly unhooked. Around 3lbs, they both stood admiring the beauty of it.

“Can we put it back?” asked John hesitantly. There was a look of relief in his father’s eyes, as he quickly answered “Yes”. The fish swam strongly back into the surf, disappearing, and young John Kilpatrick now knew that the depths beyond the waves were full of magic, able to conjure up gifts of surprise and delight, confidence and hope, peacefulness and purpose.

But today, they had no such gifts, the rod tip continued to nod to the wind and the tugging waves, but there was no rattling bite to distract young John Kilpatrick’s worried mind.

He watched the trawlers working far out to sea, and as the tide turned and slipped away, he caught site of the markers, bobbing secretly, showing where the gill nets had been stretched along the shore.

He understood that there would be no more bass to release back into the sea.

Like the love and patience of his father, they were gone forever.

He slowly and carefully packed up his tackle.

As he trudged back up the slope of the beach, he read again the story of the sea in the tideline.

He drove away, his mind still burdened with heaviness. The relief he had sought absent. His thoughts tinged with bitterness and a sense of injustice.

Added to all of his other problems was the thought that his heritage, and his past, had been stolen by others and given to others, and he, like his dad, had simply been pushed aside.

The house was sombre and unusually silent.

How many more times must we witness the effects of hopelessness, of despondency, of social unfairness in our precious youth, as evidenced by the case of the young John Kilpatrick, before action is taken to ensure the priority of our nations social wellbeing?’

The question hung heavy in the stale air. The silence seemed to last. Only a few heard the fading throbbing sounds of a trawler’s engine, and turned away their faces in uncomfortable realisation, as the Prime Minister rose to his feet.

Our fish stocks are our common property, they are part of the heritage of all men.

The authorities with dominion over the stocks have failed abysmally to protect fish populations, and the ecology of the seas, their only interest seemingly in bowing to the short term interests of commercial fisheries.

Recreational Angling is enjoyed by millions of people, who contribute many millions of pounds to the economic welfare of the nation. The economic health of this industry, and the social benefits it brings is almost completely ignored by the government and by the authorities.

Recreational Angling enables commercial exploitation of fish stocks without the need to wipe them out.

Despite this Recreational Angling is not regarded, or treated like a stakeholder in the future of fish stocks.

This has to change.

Distributed free of any copyright by The Sea Anglers’ Conservation Society (SACN)
https://www.anglersnet.co.uk/sacn/
Enquiries by email to [email protected] 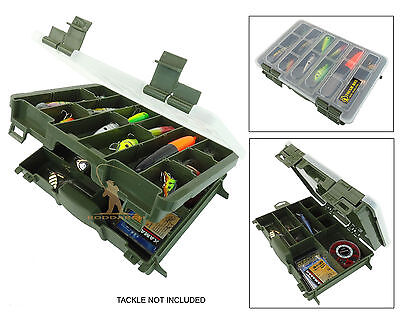 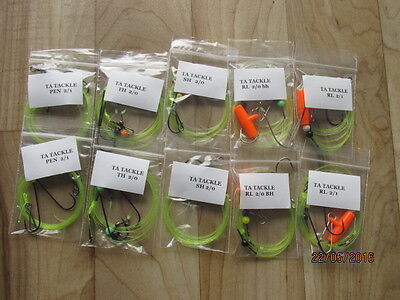 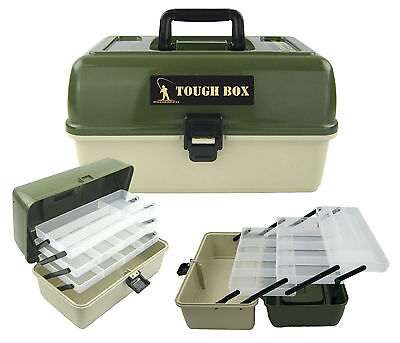 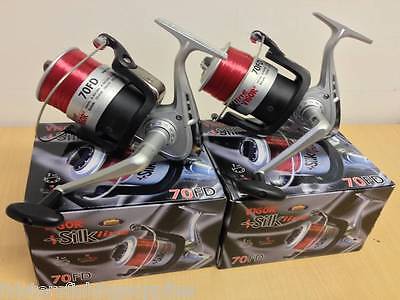 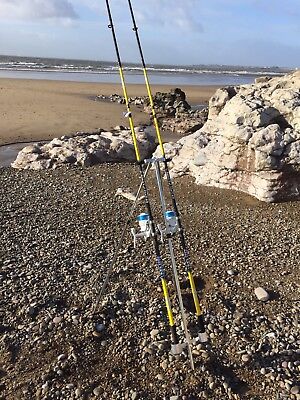 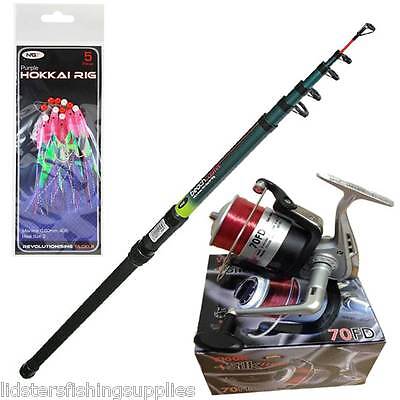