Dace: The Prince of the Stream 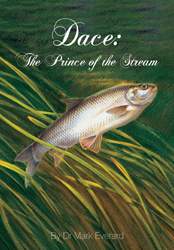 Home » Dace: The Prince of the Stream

A book by Dr Mark Everard.

There have been a number of excellent, (non-carp!), single species books published in recent years and a gratifying number have turned up in my Christmas stocking each December. Last year, there was a book on Crucians and this year was the turn of all things ‘leuciscine’ to be given the treatment with this lovely book by Dr Mark Everard.  Mark is an aquatic biologist and specimen angler and is probably best known for his writings on Roach. His book ‘The Complete Book of Roach’ is still in print.

In this volume, he turns his attentions to his next favourite species, the dace, and in doing so adds significantly to the published works on the species. Apart from the ‘How to catch them’ series and the slim ‘Catch more’ series, they are a species that have been much neglected by angling writers. I remember being very disappointed with the John Bailey book Chub & Dace as the dace bit was but  a single chapter of a mere 4½ pages at the back of the book – it smacked of being something of an afterthought!

As you’d expect from a learned biologist, there is much given over to the ecology of the dace. The early chapters cover this and it was these I found most interesting. Mark doesn’t get too scientific on the reader though and explains things clearly in lay-man’s terms.  As an angler who targets the species quite a bit in the winter, I learnt a lot from these early pages, especially the section on reproduction and growth.

Angling for the species is up next, along with tales and stories of big dace captures. A lot of this confirmed what I already knew – however there were numerous snippets and insights which have gotten me thinking – and I now have plans for tweaking a few things in my own approach to big dace. Mark quotes Dick Walker, who coined the phrase ‘Magic Double’ for the capture of a 1lb dace and 2lb roach in the same session – something Mark has done no fewer than 6 times! (And I have managed once!) Mark has gone one better with a Magic Triple – adding a 5lb+ chub to the tally!

The last few pages of the book start to get a little bit silly as Mark chases down every last possible reference to Dace. The art of dace is fair enough – especially as this a good excuse for some lovely old colour plates of the fish – but a potted history of 2 US Submarines called USS Dace is stretching it a bit, I think!

Throughout the book Mark draws on references from other authors and the writing is lavishly illustrated throughout with colour plates. In fact, for a book with probably somewhat limited appeal (I don’t suppose there are many who would say they were specimen dace anglers), I was rather impressed with the book’s high production values. Hard backed with glossy paper throughout it makes the cover price of £20 good value.

And it is also available from: www.calmproductions.com 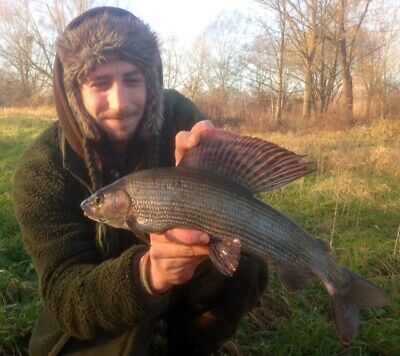 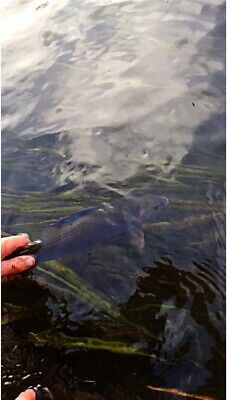 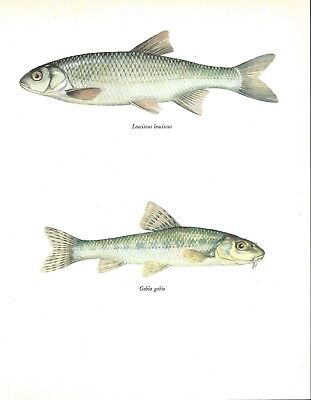 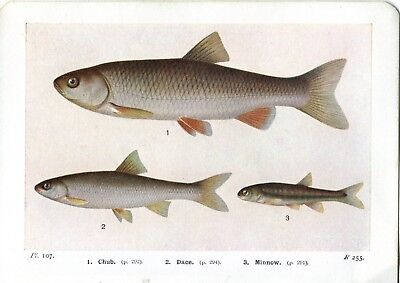