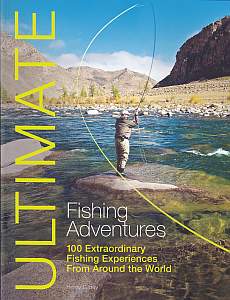 100 Extraordinary Fishing Experiences From Around The World by Henry Gilbey

I could quite happily have kicked Henry Gilbey in the nether regions, if he’d been standing in front of me one particular day last week.

I’d left the house at 6:30am to walk the dog. It was a lovely morning – the sun was breaking over the horizon, the air was fresh, there was a slight mist coming off the fields…..AND THEN THE HEAVENS OPENED!

This wasn’t a ‘shower’. I had showerproof clothing on, but this offered no defence at all. I don’t mind my feet and legs getting wet, but when the water penetrates your jacket and the clothing underneath it to reach your chest, you know you’ve been beaten up by the weather.

Yet, throughout all of this, all I could think of was the night before. Specifically, reading through Henry Gilbey’s Ultimate Fishing Adventures. I could see, vividly, some of the fantastic photography of beautiful venues, the sun glinting off the various fish in there as the water dripped off them. As I plodded on, soaked to the bone, it was the ultimate kick in the proverbials for me and I wanted to pass that feeling on!

Okay, I wouldn’t REALLY kick Henry. I’m not a violent man and, anyway, he’s a good bloke. I speak to him occasionally on Facebook and follow his exploits there and through his blog. If ever a man deserved to work in angling, Henry’s that man. He’s like a little kid when it comes to pre-fishing excitement. I can almost imagine his wife having to tuck him up in bed and telling him that he needs to get to sleep quickly as that will mean that the fishing will come sooner, just like us parents have to do from time-to-time with our own kids. “Only two more sleeps to go, Henry…”

Ultimate Fishing Adventures – 100 Extraordinary Fishing Experiences From Around The World combines two of Henry’s passions; fishing and photography. Thankfully, it doesn’t combine a third passion of his, namely thrash metal music, as that could get a bit messy!

The format is beautifully simple; the book highlights 100 places around the globe that Henry likes to fish and dedicates a double-page to each one. You get approximately a page of words and a large stunning photograph, along with a few bullet points about the location in a sidebar.

Whenever a book on the subject of angling travel gets mentioned on the internet, it’s usually met with a handful of negative comments from people who think that such adventures are for the privileged few and not in the ‘real world’. Yes, Henry does get to fish some places that would cost a few quid to fish, but he also features quite a bit of the UK, Ireland and other parts of Europe. There’s definitely no snobbery in this book and I certainly didn’t feel any jealousy reading it. In fact, quite the opposite; it made me want to try some of these places for myself.

Henry Gilbey’s main passion is sea angling, so this book is really more suited to those who enjoy their fishing a bit salty. He doesn’t totally neglect freshwater angling, but I definitely get the impression that he would rather chuck a lure or cast a fly onto water with waves than sit in a bivvy for a week.

I really enjoyed looking through this book, as much for the photography as anything. You couldn’t plan a fishing holiday with it, but it could certainly sow a few seeds in your mind and set you off on a bit of research of your own. The venues Henry has chosen to highlight are varied, as are the fish he’s featured and the ‘style’ of each photograph. Cramming variety into a book with such a simple format is quite tricky, so well done to him for that.

Ultimate Fishing Adventures – 100 Extraordinary Fishing Experiences From Around The World by Henry Gilbey has a cover price of £20, but we spotted it recently for just £10 on Amazon. It’s well worth the money and would make a great gift, either for yourself, or for an angler at Christmas or on his/her birthday.

CLICK HERE to check the current availability on Amazon UK. 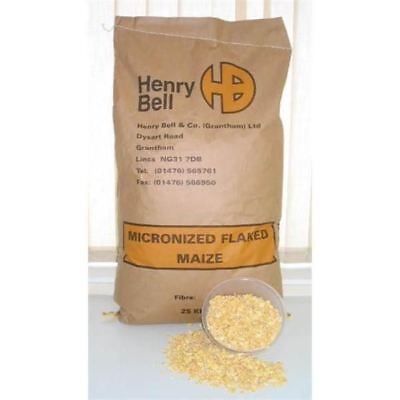 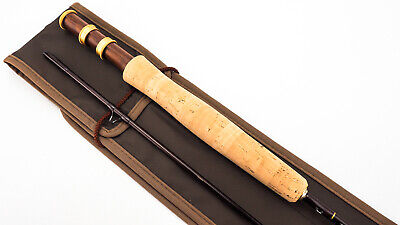 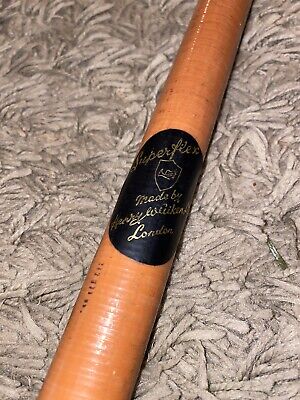 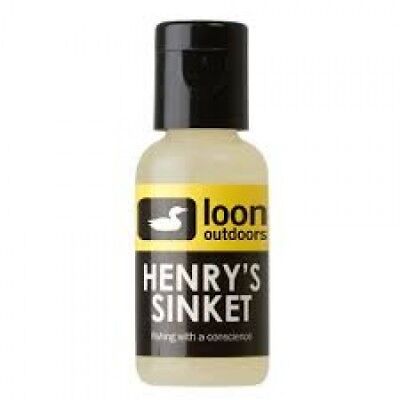 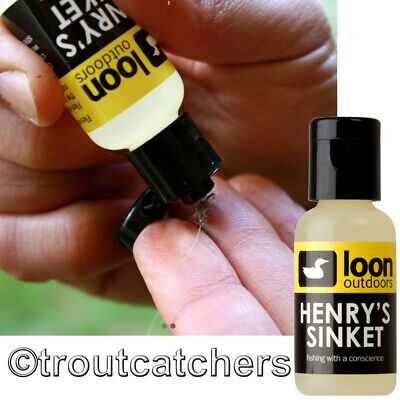