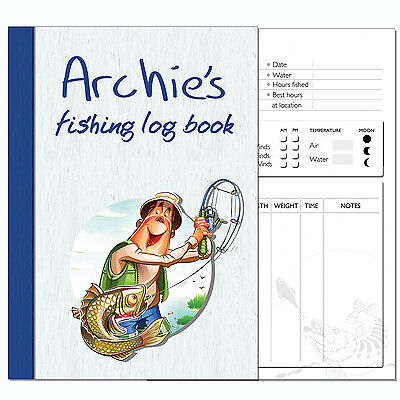 A book by Paul Garner and Stuart Morgan

Nowadays, there are quite a few ‘underwater fishing’ DVD’s around. Most of them are about carp, carp and carp. Surprisingly, there is very little in book-form. I can only assume that the angling world was waiting for someone to come along and do it properly, which is exactly what Paul Garner and Stuart Morgan have done.

Call me old-fashioned, but I still like a good book. For you youngsters out there, a book is a big paper thing with words and pictures in it. Us oldies used to have them before iPads, Kindles, tablets and all that technical jiggery-pokery came into being.

One thing I liked about this book, even before reading it, was that it’s not all about carp. Yes, there’s a fair bit in it about them, but it covers river fishing, silver fish, pike, etc. I like carp fishing, but I find the constant total obsession with it in the media a bit overwhelming. It’s almost as if other species don’t exist. Any species, on the right tackle, can be fun and a worthy quarry.

Most anglers will have heard of Paul Garner. His name has been in angling magazines for many years. As someone I know recently said, I don’t think he’s written a bad article! He’s a clever guy who, as a fishery scientist, understands fish as well as fishing.

Stuart Morgan is certainly not a bad angler, either, with some monster fish to his name, including the barbel record….twice! He has had a long-term interest in filming fish underwater and is now regarded as one of the UK’s leading underwater film makers.

When the two met, it was the recipe for an eye-opening insight into the aquatic world. Sure, TV documentaries had already shown us some of this, but they don’t tend to focus on baited hooks, feeders, PVA and the like!

THE BOOK
Underwater Angling is broken down into two main sections; STILLWATERS and RIVERS. Each starts with a ‘how they work’ chapter. These chapters, alone, are invaluable. They explain to the reader the make-up of the locations they are likely to fish and how fish-holding areas are located, by using your knowledge of such things as water movement, underwater features, temperature, etc. These are the core elements of the holy grail that anglers often speak of; WATERCRAFT.

After that, each section thas has chapters on how different methods work. i.e. the stillwater section has chapters on many different carp rigs and methods, as well as commercial fishery tactics and even stillwater pike fishing. The river section features some of the same ideas, but, obviously, highlights how they can be totally different when used in moving water.

However, what MAKES this book is not just the writing (which is superb, plainly written and to the point), but the accompanying underwater pictures. Paul Garner explains how the different methods perform, how they tweaked them to make them better, and backs this up with photographs to show all of this in action. He’s done all the hard work and, not only does he explain to you how he came to create rigs for various situations that worked, but he also shows you how to recreate many of those rigs for your own use!

At the end of each chapter, too, are his conclusions. If you’re in a hurry and want to improve your fishing, buy the book and read just those bits first!

SUMMARY
This really is an excellent book. Not only does it answer many of the questions that you may have asked yourself about what happens underwater, but it also makes you realise some of the mistakes you may have been making for years. It doesn’t try to patronise you, ram product down your throat or criticise you. It does, however, really get you thinking and is the sort of fishing book that you could pick up and read over and over again.

The writing is easy to understand and, even if you couldn’t read of word of English, the pictures tell you a lot on their own.

Thoroughly recommended, this is a book that will pay for itself over and over again with extra fish on the bank and the satisfaction that it was YOUR fishing that caught them. Not the latest wonder-rig or catch-all bait; just you and your increased knowledge of watercraft and fish behaviour. Perfect! 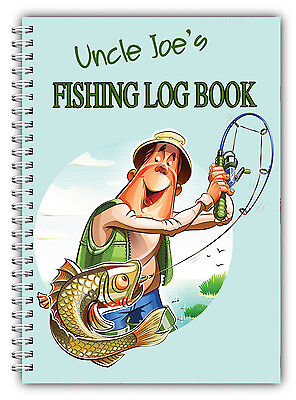 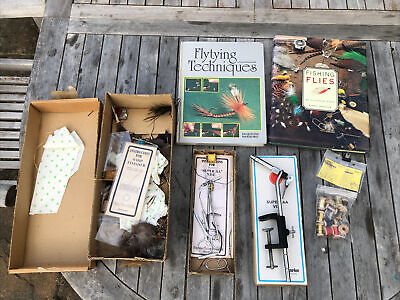 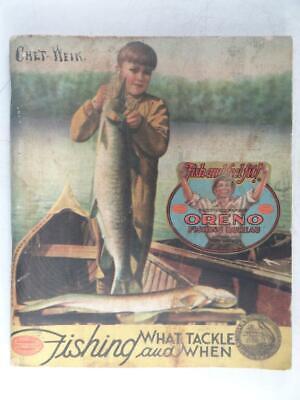 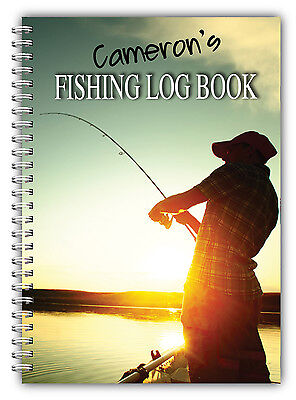 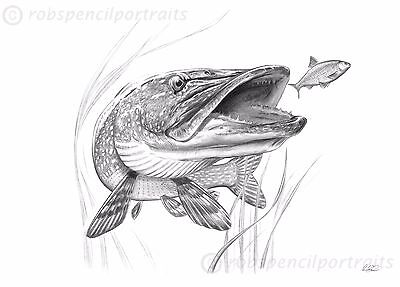 eBay
PIKE Art Drawing Print as seen on the inside cover of the book Willow Pitch 3
£7.99
BUY NOW