Birthday wishes don’t come much bigger or better than this. This impressive 64lb 4oz common has been landed by Solar Tackle team member Max Reichard on his birthday while on a session in France using the Solar’s TunaMino boilies, current under testing. 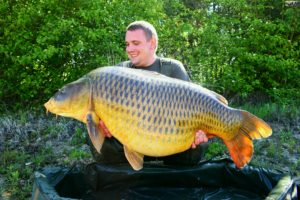 “The start to the session was slow, but after changing my approach and fishing over a handful of chopped TunaMino boilies, as other anglers around the lake were fishing over big beds of boilies, I landed a chunky 45lb mirror.
“I had the feeling that there were other fish in the area and confidence was high. The following morning, on my birthday, I had a slow drop back take. I’d love to say that a heart-pounding fight followed, but truth be told the fight was rather unspectacular.
“So much so, that I didn’t realise the size of the fish until I tried to lift the net from the water to the unhooking mat. Tipping the scales at 64lb 4oz this is the biggest carp I have ever caught, and most likely the lake’s biggest common at the moment.” 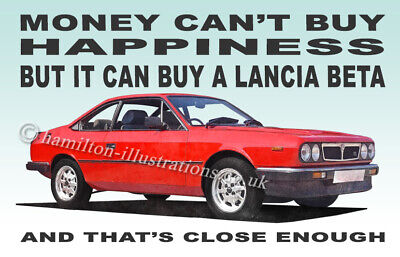 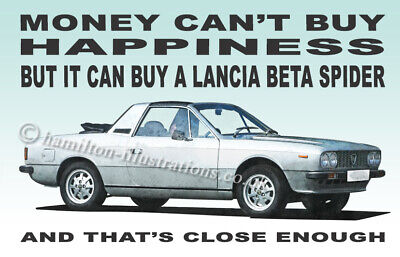