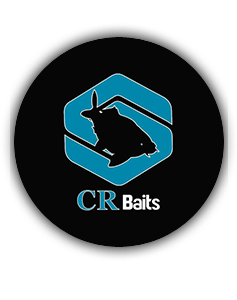 We have been sent these catch reports from CR Baits, there are some fantastic fish being caught by their baits and here is an account of some of those fish…

Some glorious weather recently has seen the team out on the bank a fair amount over the passed few weeks. Some great results being had by all.
Anthony james spent an overnight social session for his dads birthday which resulted in 3 fish up to mid doubles. Fish either caught on surface tactics or cr1 white pastels over cr1 and cr2. 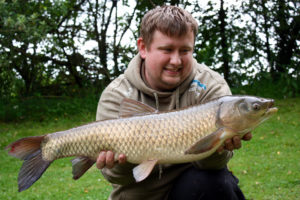 Sam gary owers recently started a campaign on the wharf in cardiff to take a number of fish including this jet black mirror which weighed 20+ lb. 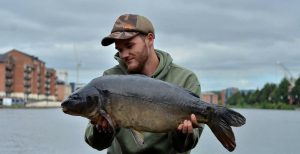 The cr1 and cr2 wafters are a popular hookbait with the team as anthony needs  proved on his local day ticket. Guy is on such a great run at the minute. 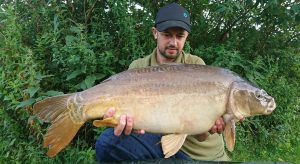 On the same day ticket liam smith had one of the A team in the shape of ‘starburst’.  A soon to be released crbaits special fished over cr1 and cr2 proved the winning combo! 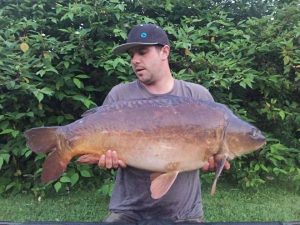 Mr fisher has also seen some action on his devon day ticket with this pearler of a common. 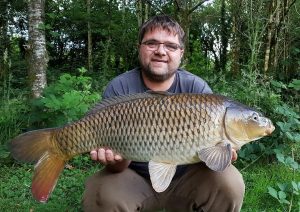 Adam davies had 4 fish during a recent session on white springs day ticket where a mix of cr1 pop ups fished over cruahed cr1 and cr2 probing successful. 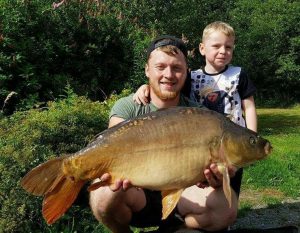 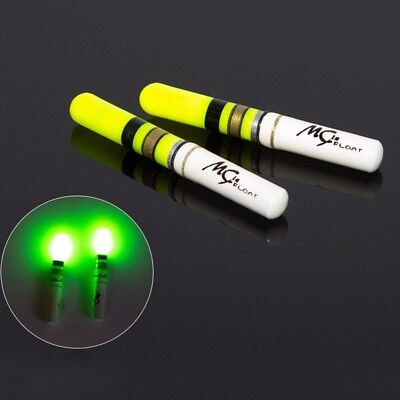 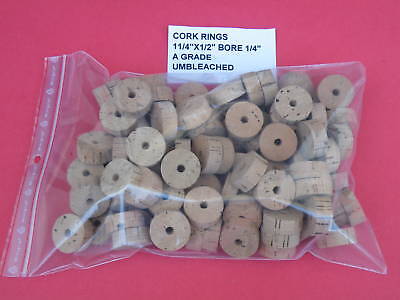 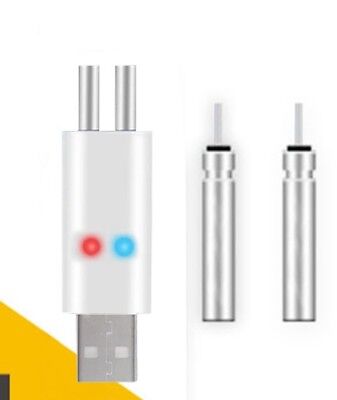 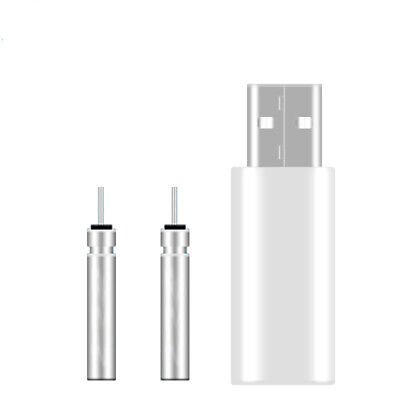 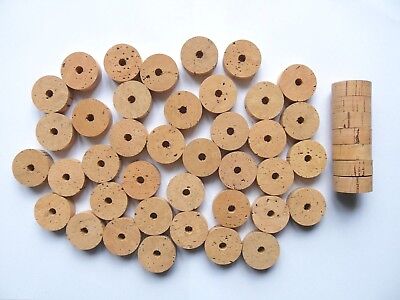