Well another busy few weeks for the team and many customers up and down the country, both cr2 and cr1 have have accounted for stunning fish recently.
We’ll kick things off with young Ryan Morley landing a nice 20lb mirror from white springs fishery, south wales. A Cr1 white fluro fished over a handful of cr1 and cr2 bottom baits doing the trick.

Tim swain fished a social with a few friends at orchard place farm in kent, managing 10 carp to low 20’s. All falling for a mix of crushed CR1 & 2, mixed pellet, hemp & corn glugged in Flat spot fished in small Pva bags with the new specials hookbaits Strawberry/Cream & Pineapple/Peach CR specials in 12mm fished over the top.

South wales rod Liam Smith ventured down to a busy linear fisheries and fished a couple of nights on manor which resulted in 2 fish to 23lb. The ever faithful yellow pastels fished over chops, corn and hemp the winning combination.

Joining liam was big John Flewin who after loosing a few fish due to massive amounts of weed infront, was rewarded with a cracking upper 20lb common from manor once again.

One of a number of fish for john ‘nanna’s’ howells on a romantic week away with his wife, just so happens there was a lake nearby and this 25+ mirror was one of many stunners. Well in nanna’s!

Last but by no means least was crbaits newest team member Georgia’s new pb at 27lb+ from white springs south wales. Fiah Caught using a CR1 wafter on a D rig over a bed of CR2. The smile says it all. 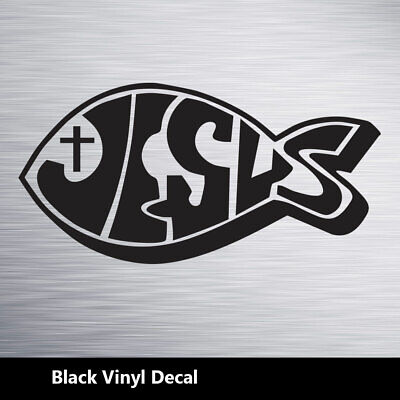 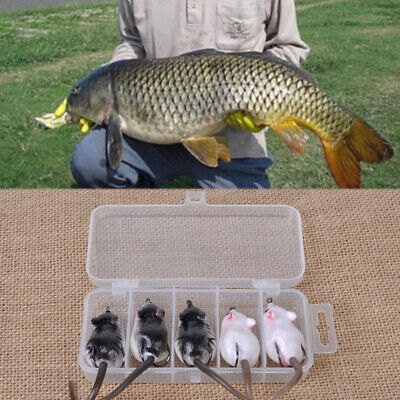