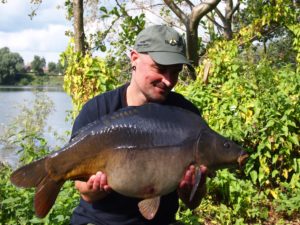 Ignace explains: Last weekend I went to the Waesmere syndicate in Belgium for a quick overnighter. I opted for a swim where a new wind was blowing into the margin. Thinking they may have followed the wind I choose 4 spots, all close in along the windward bank. Each spot was a clear, hard, clay area.

I baited two spots with a couple of kilos of the Originals Red Herring boilies, and I put a light scattering of boilies over the other two spots as well. These were my back-up in case the first spots didn’t produce.
Shortly after the rods were in position is started to get dark. I stayed up for a while longer, but saw nothing and so retired into the sleeping bag. I woke at dawn empty handed and looked out over the lake.

I saw a fish, a good one, cruise right over one of my back up spots shortly followed by another good fish, or the same one as I couldn’t really tell, head and shoulder right over the spot. Quickly I would in one of my rods and positioned it on the back up spot where I’d seen the ‘show’.

Fifteen minutes later the rod tore off and I was in. There was a healthy bend in the rod and the fish was fighting hard. It was only when I finally had the fish on the unhooking mat that I recognized it immediately. It was a much sought-after mirror called Ebony, and in all of the time that we have been keeping catch records on the lake it has only been landed 8 times. Ebony tipped the scaled at just over 41lb.

The rod was put back on the spot and within an hour produced a 20lb+ stockie as well. It just proves that it can pay to have a back up plan! 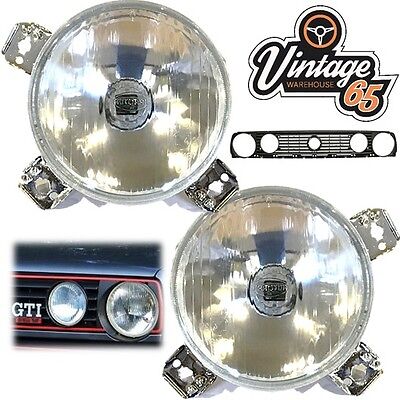 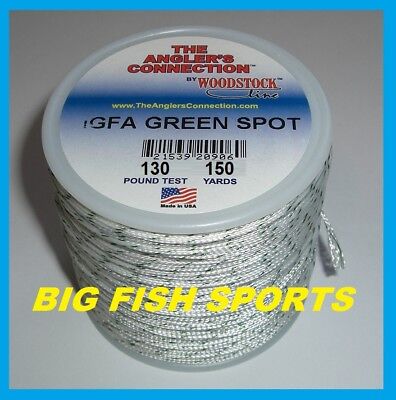 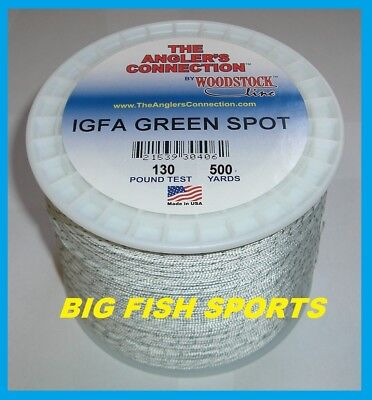 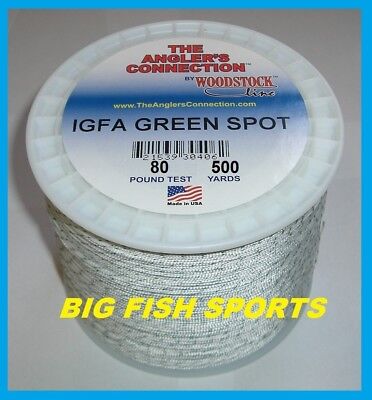 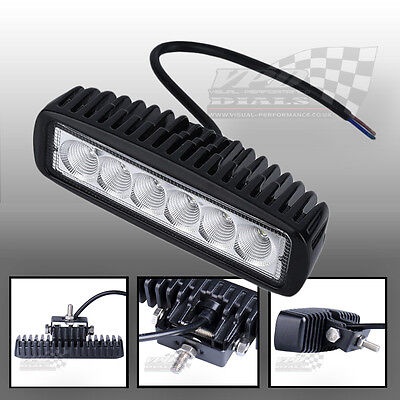 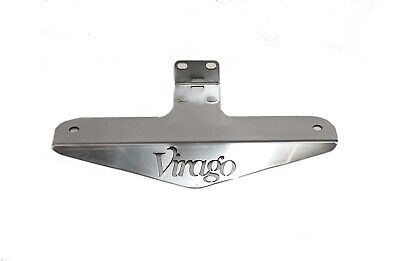 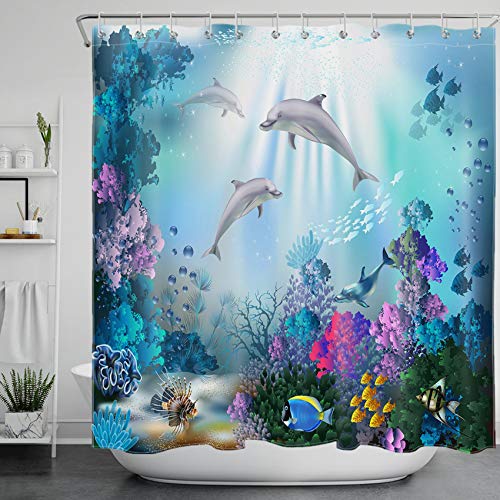 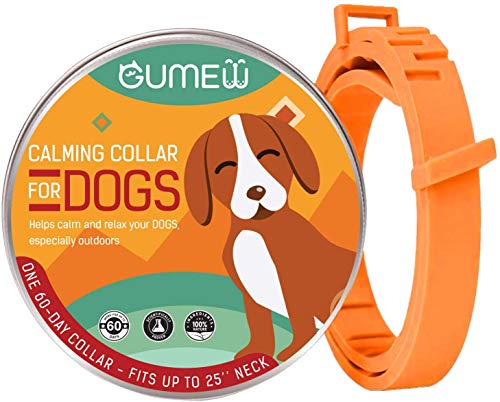 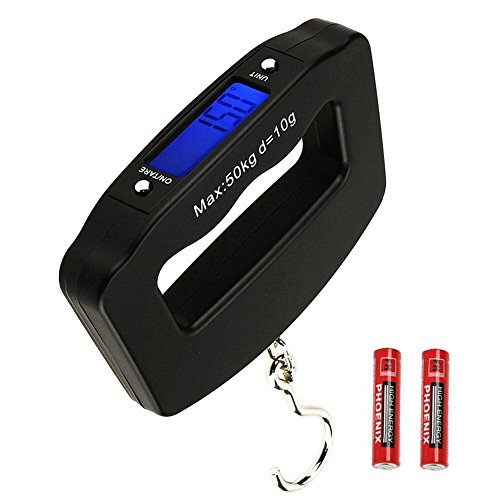