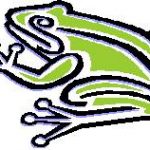 Hello again. While some of you may be familiar with my semi-fictitious Lure Angling Oddessey series (it’s still going strong!), I’ve had a few requests to look at some of the tactics and techniques in more detail. The first two instalments of this new series are going to look at approaches to fish location: Leap
Read More 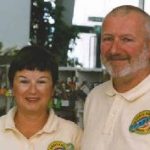 The Conference Of The Lure Anglers' SocietyDerby University, 5th June 1999 Text and Photos by Pete Welsh If any of you have read my Lure Angling Odyssey, you’ll already be familiar with my ‘novice’ status and clumsy attempts to catch fish. If you haven’t, well you are now. So what better way of jumping in
Read More 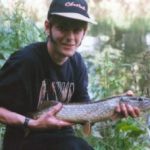 The Soar With A Bare Head Smash! My radio alarm clock was once more hurled across the bedroom as it dared shout local news at my slumbering form. Local news for local people! Who cares? Nobody at 5:30 a.m. It was June the 16th. For some odd reason all this lure fishing, and blanking, had
Read More 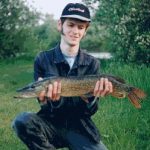 Out On A Limb As April turned into May something extraordinary happened. As I was sitting in my office dreaming of the two pike I had outwitted the previous week, I began to feel discomfort in my eyes. I couldn’t work it out. I could barely make out what I had written on the computer
Read More 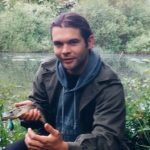 First Blood! All week I’d been pestering Paul about his spinning technique; which spinner, what depth, style of retrieve and so on. Paul was his usual dry self and just told me he’d been doing everything to induce a take. By the point he hooked and landed the fat Jack he forgotten what he’d done
Read More