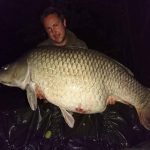 Take a look at this incredible, monster of a common! Landed on Sunday by Solar Tackle fieldtester Clement Pelissier, this colossal carp tipped the scales at 87lb. Targeting a private lake in central France the Clement traveled from his home outside Lyon in France to the venue for a week-long session, which he’s still on.
Read More 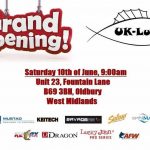 UK Lures the first ever Birmingham Polish lure shop opens its doors for the first time tomorrow morning at 9am.  There is a huge selection lures, lure rods, reels and most things lure related from brands such as Relax Lures, Dragon, Savage Gear, Keitech, Lucky John, AFW and many more. The shop is located 5
Read More 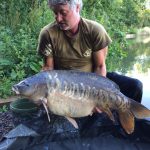 Colne Valley team member Paul has been fishing on a Kent water recently and has been having a very nice week catching himself some very nice mirror carp of 21lb 4oz and 31lb 8oz, he unfortunately lost a larger fish early on in the week too. Paul has gone on to catch himself a new
Read More 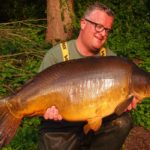 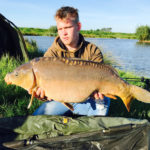 After arriving on the syndicate of my local I dropped on a peg that I thought would be taken, the weeks before a few nice carp came from after getting a lot of liners and boils from spooked carp (pretty close in) I decided to drop a bait close and the result is this 24lb
Read More